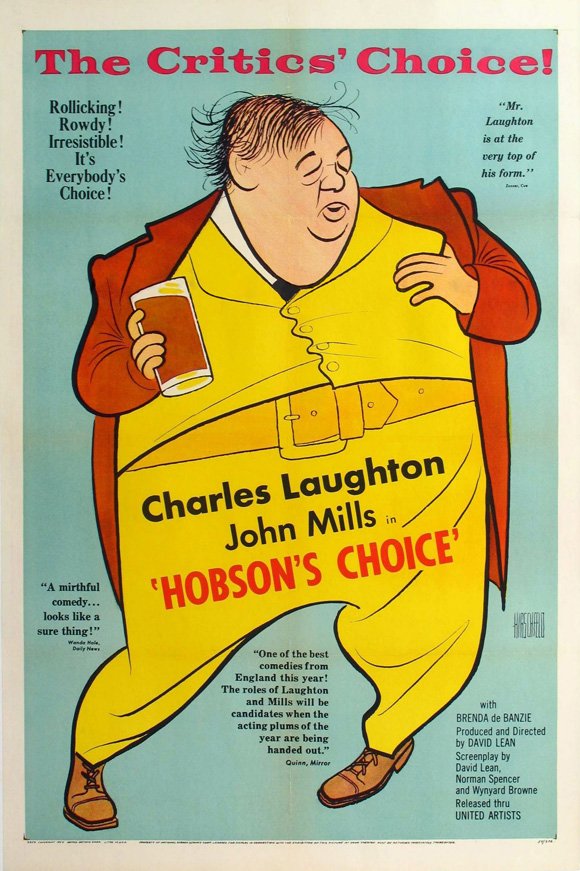 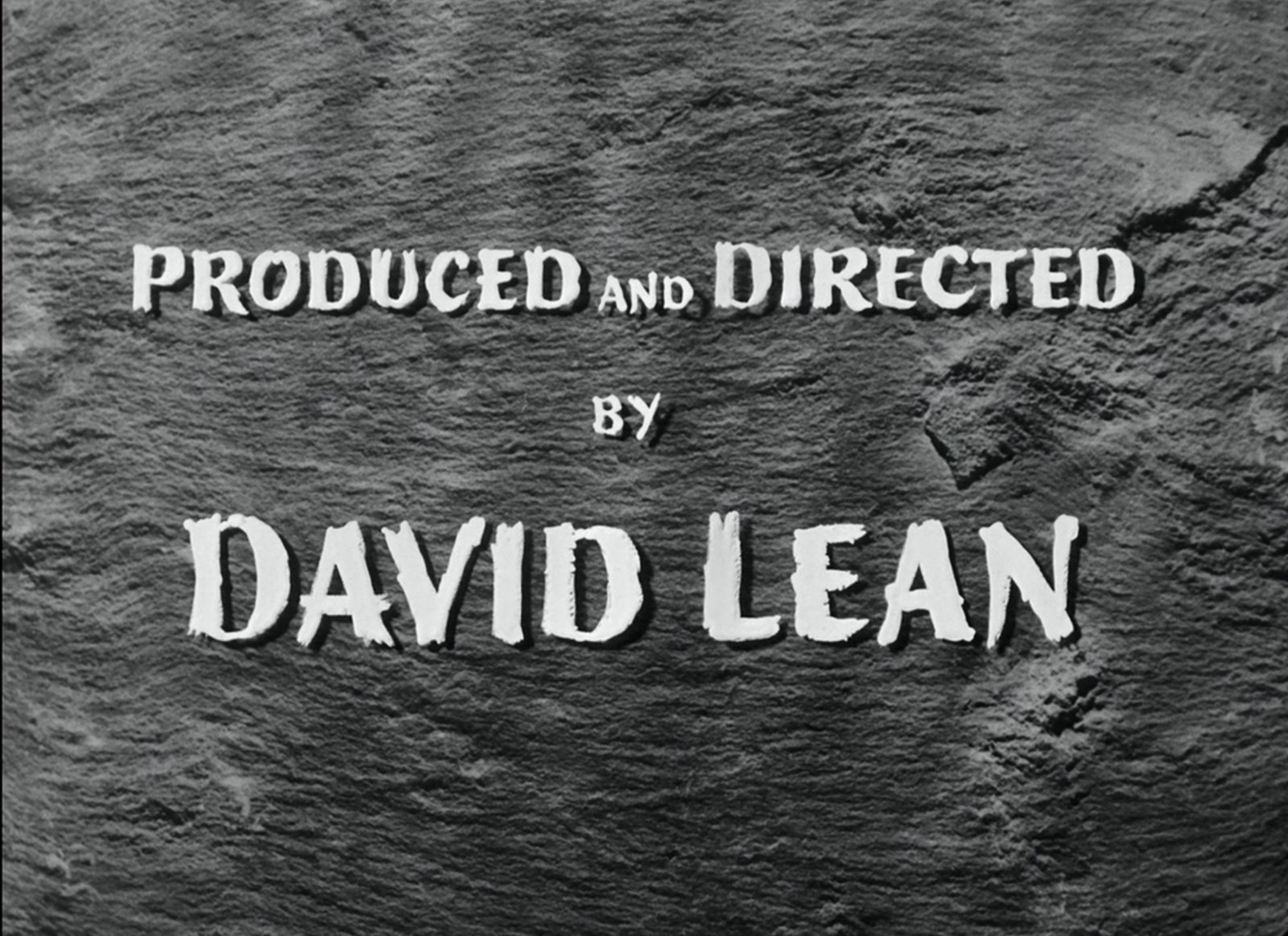 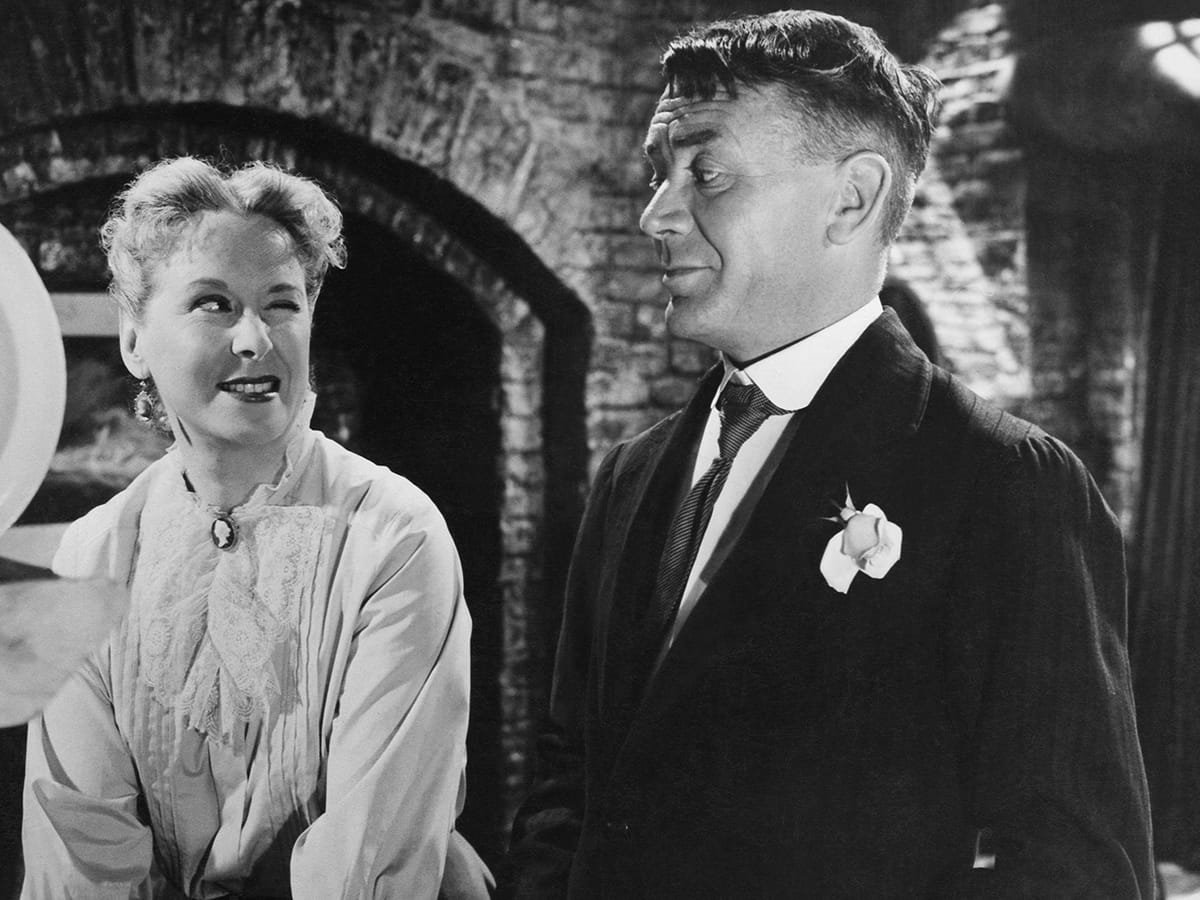 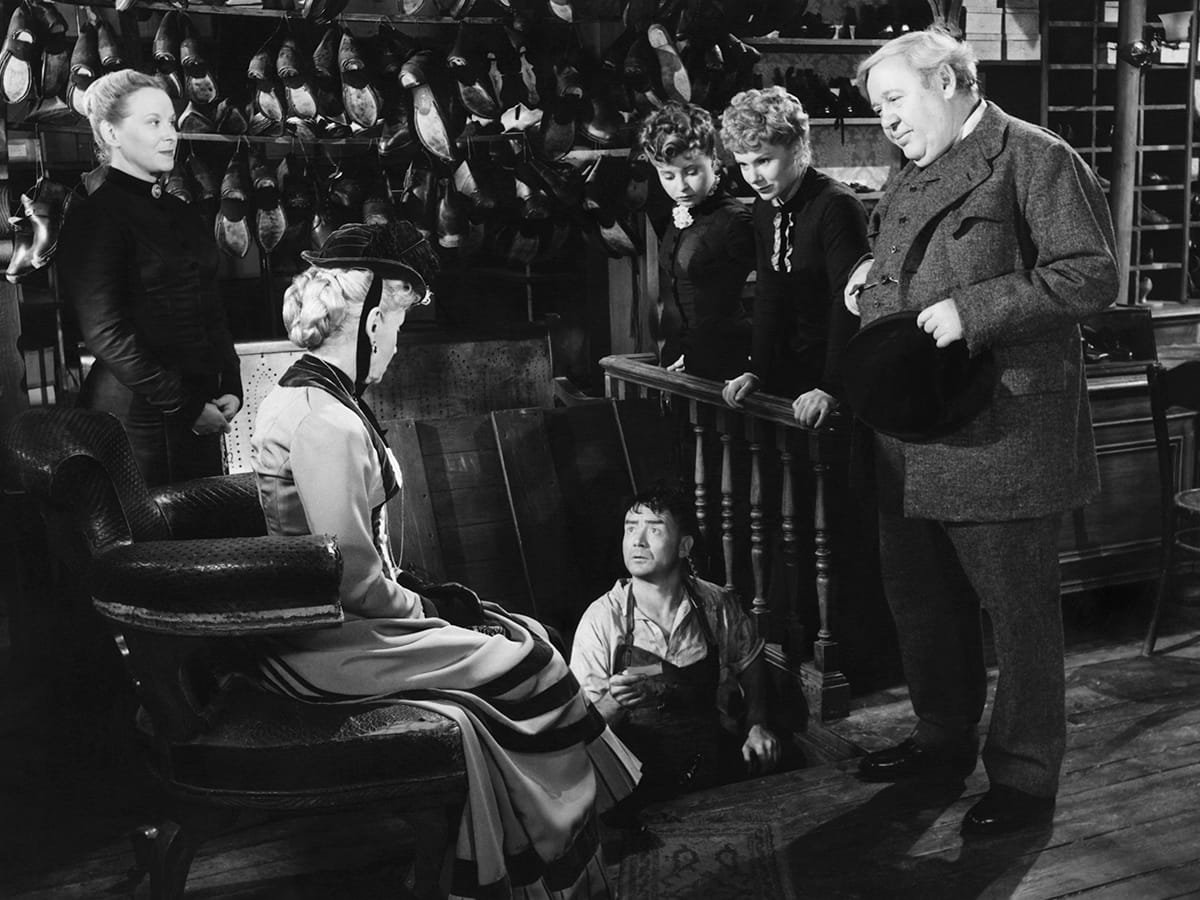 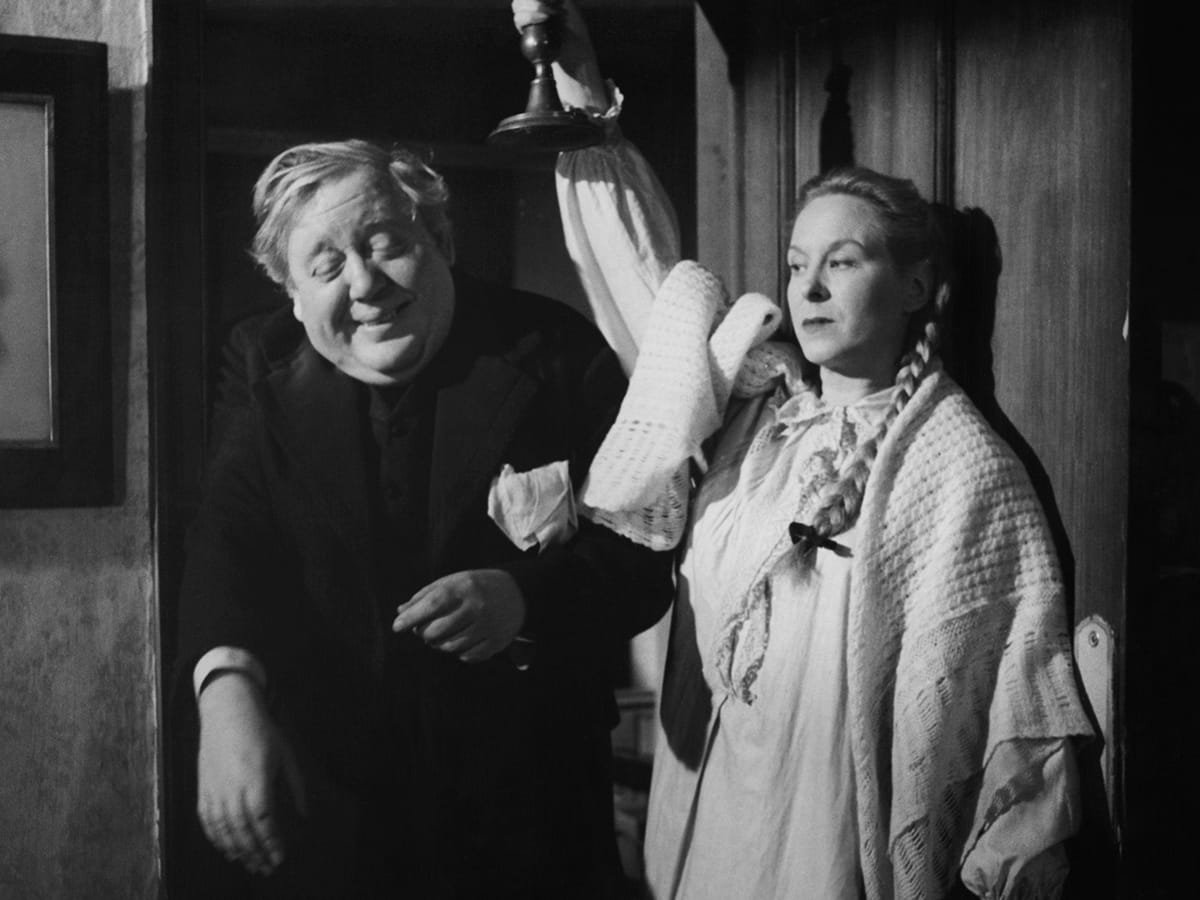 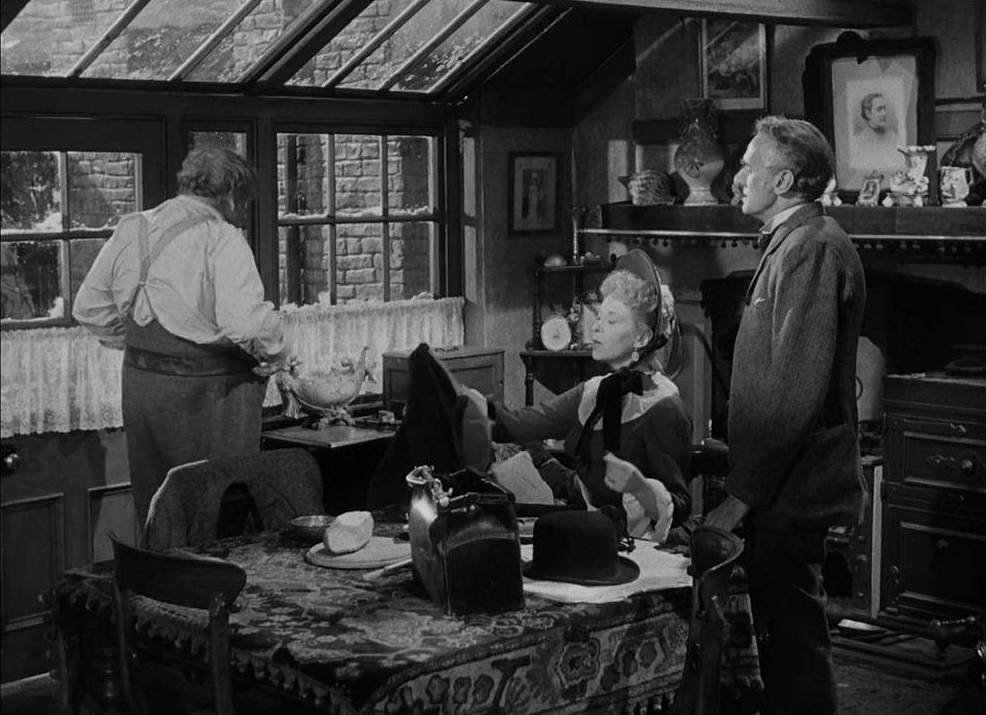 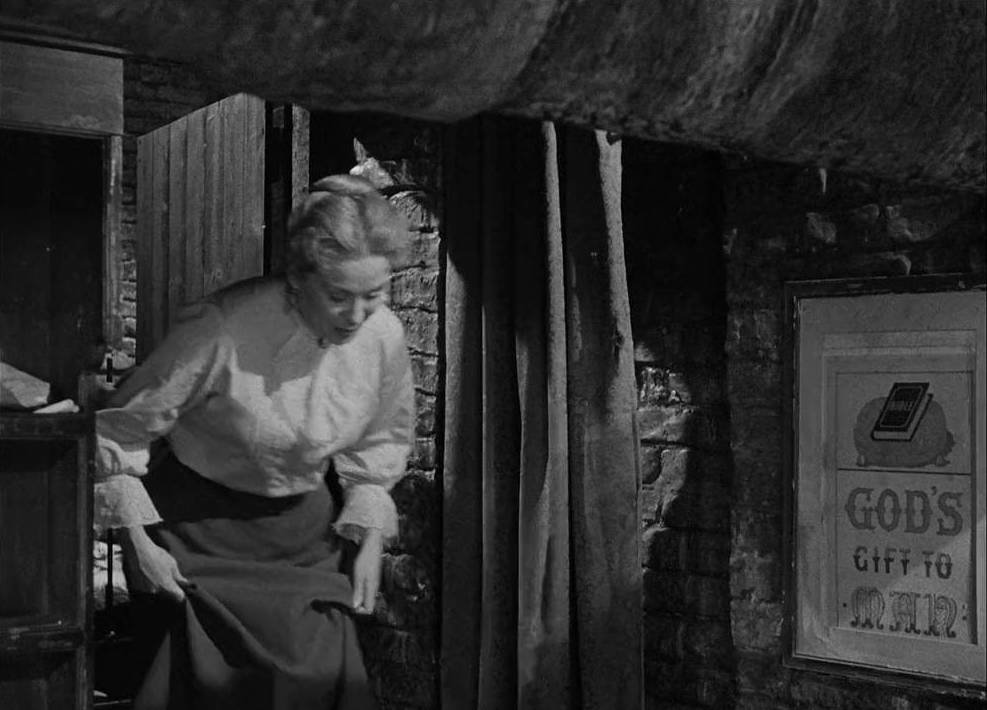 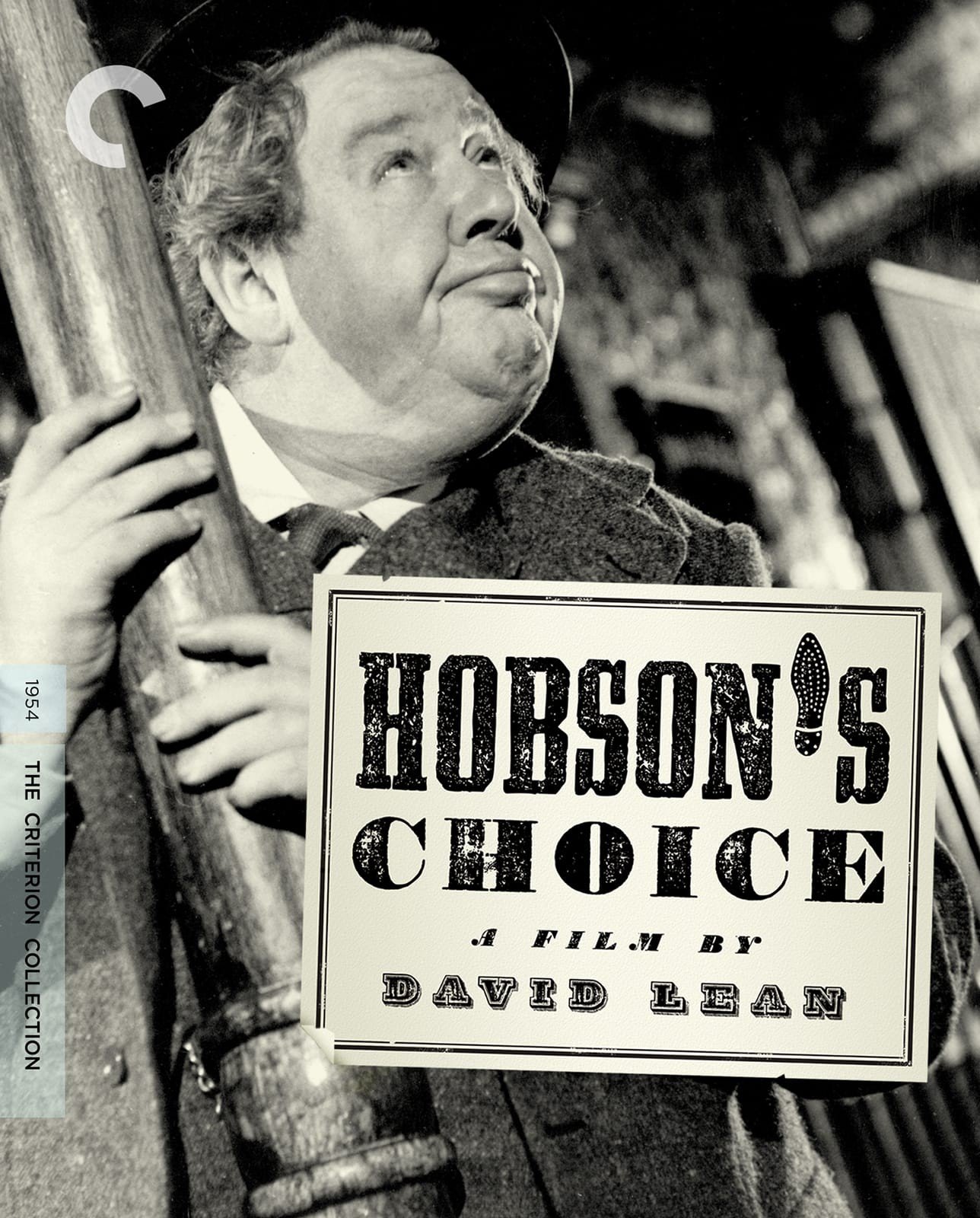 Special Features:
- New high-definition digital transfer from a restoration by the BFI National Archive, funded by the David Lean Foundation and StudioCanal
- Audio commentary featuring film scholars Alain Silver and James Ursini, co-authors of David Lean and His Films
- The Hollywood Greats: Charles Laughton, a 1978 BBC documentary about the actor’s life and career, featuring interviews with his family, friends, and colleagues
- Theatrical trailer
PLUS: A new essay by critic Armond White 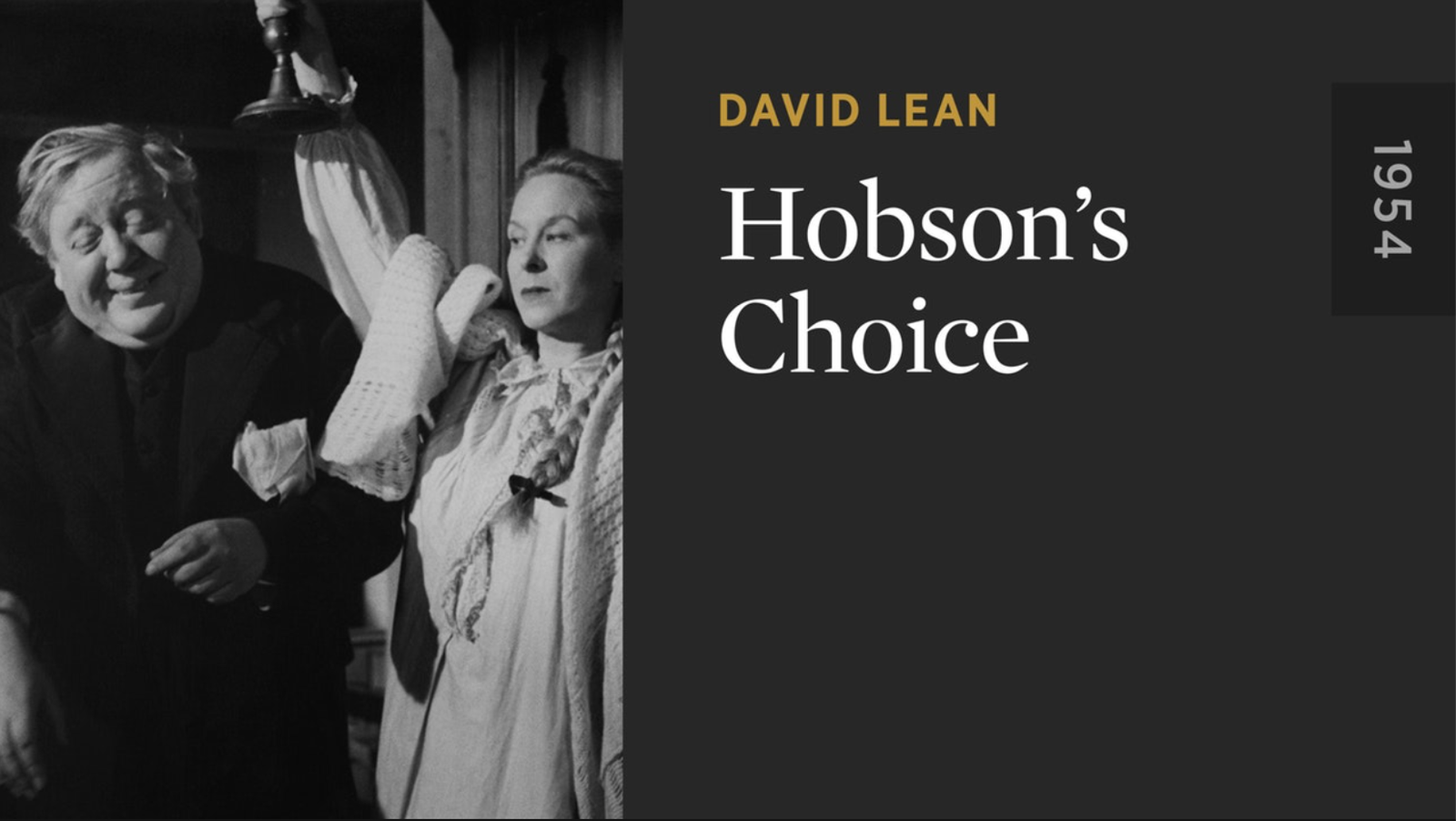 Henry Horatio Hobson owns an established boot shop in Salford, Lancashire. He has three daughters, the oldest being Maggie, who manages the home and business while Hobson spends considerable time with fellow tradesmen at the local pub. The younger two daughters, Alice and Vicky, are each being courted by two stuffy, young boys, who are neighbors, Albert Prosser and Freddie Beenstock. While Hobson refuses to give the couples settlements, Maggie rejects the common theory that at thirty, she is past marriage. When she becomes aware of the skilled craftsmanship of Willie Mossop, an unlettered workman employed by Hobson,Maggie decides to woo and wed Willie and then carefully build the humble craftsman into a tradesman capable of challenging her father.

Soon after Maggie and Willie have set up their own shop, Hobson falls into the cellar of his enemy one night while stumbling home drunk. When he is sued, Maggie, with the help of Freddie and Albert, is able to settle the action. In the process, she secures enough money to provide dowries for her sisters. With all the girls gone, Hobson begins to drink in earnest and soon becomes very ill. Maggie offers her father an ultimatum; she will return home with her husband only if he is given a full partnership in the business; Hobson agrees.