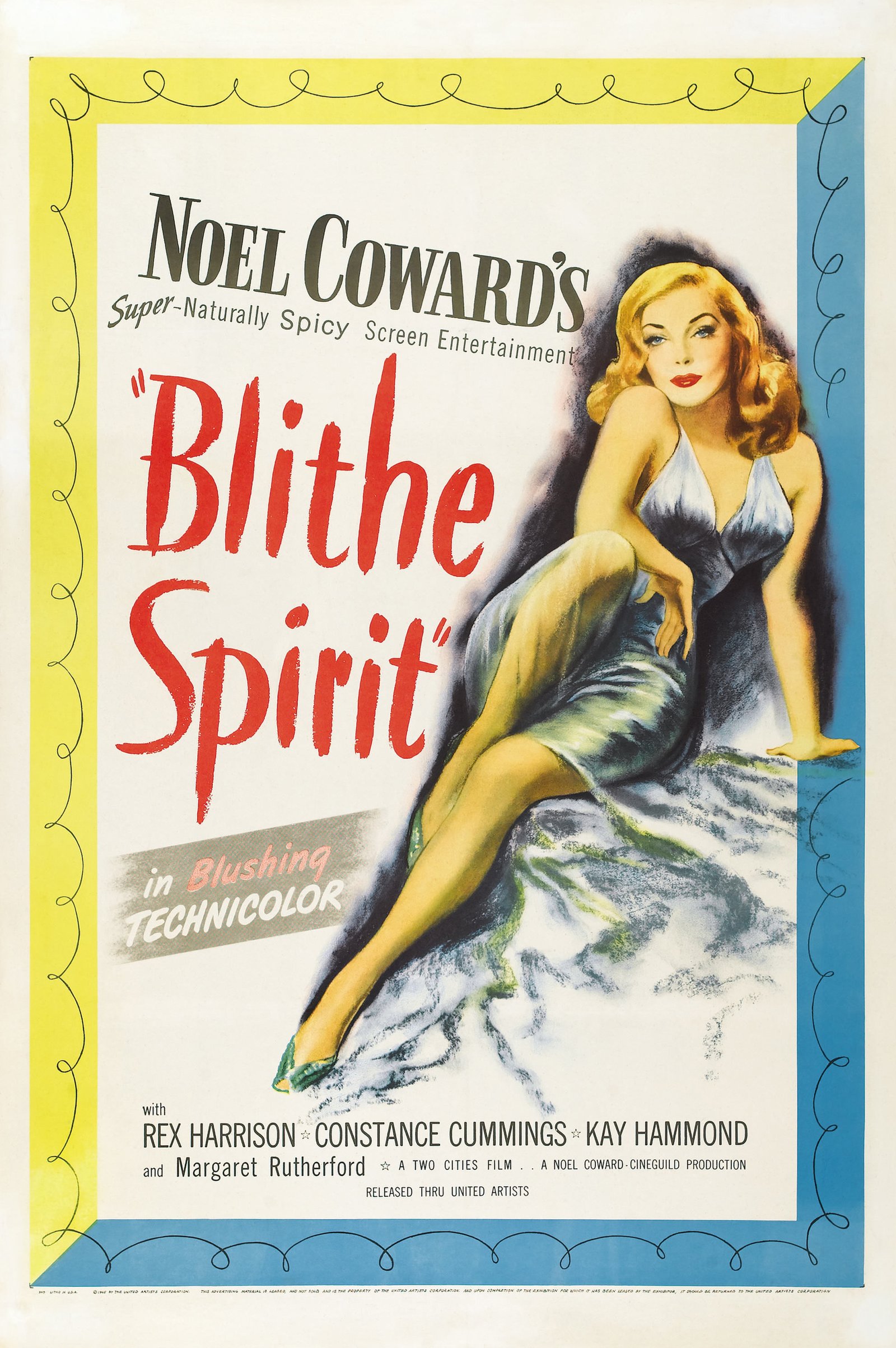 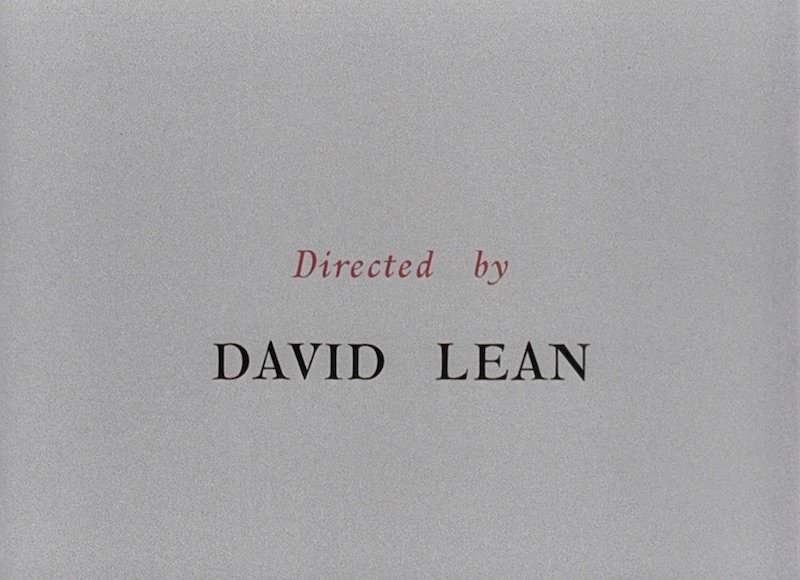 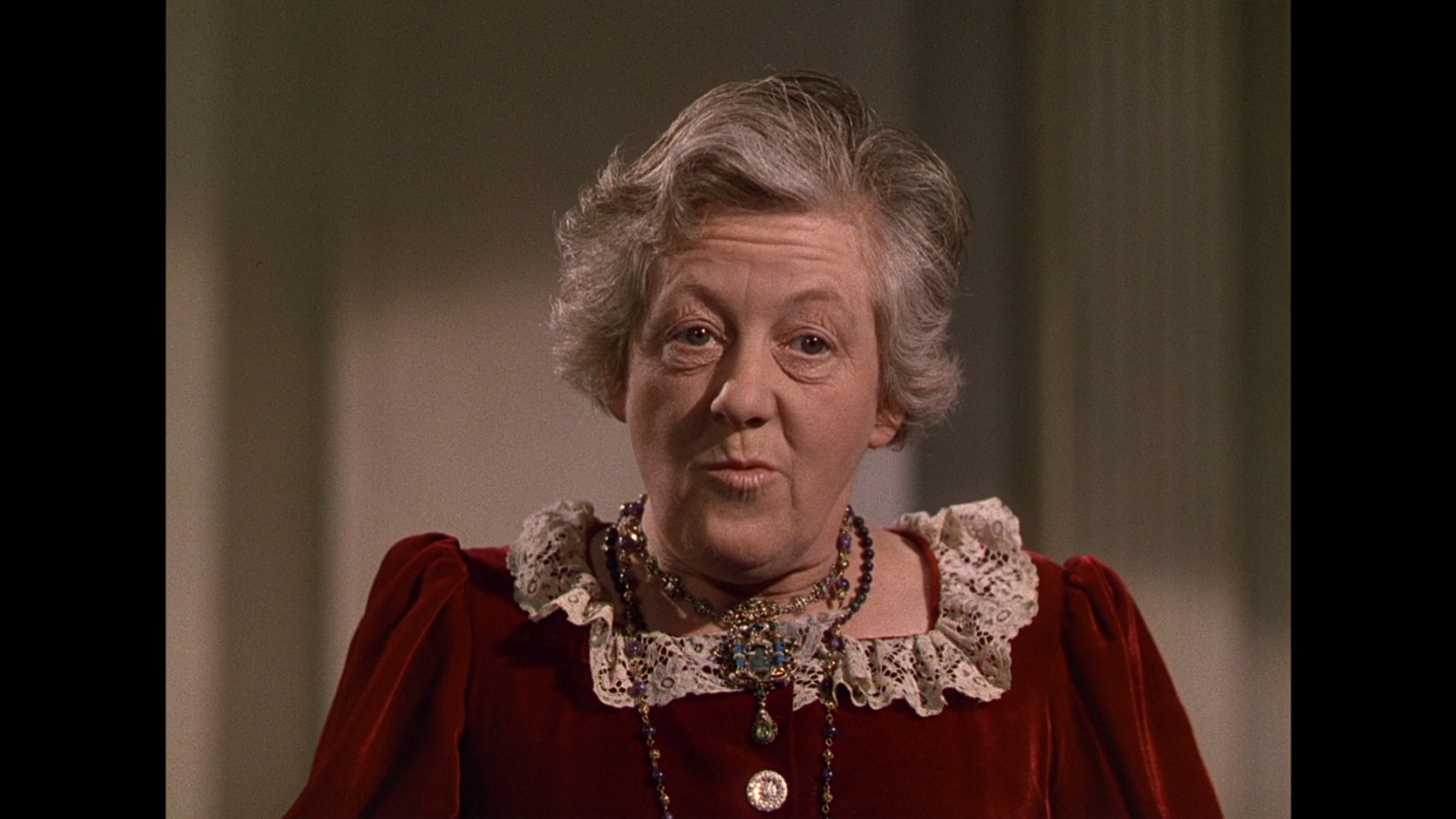 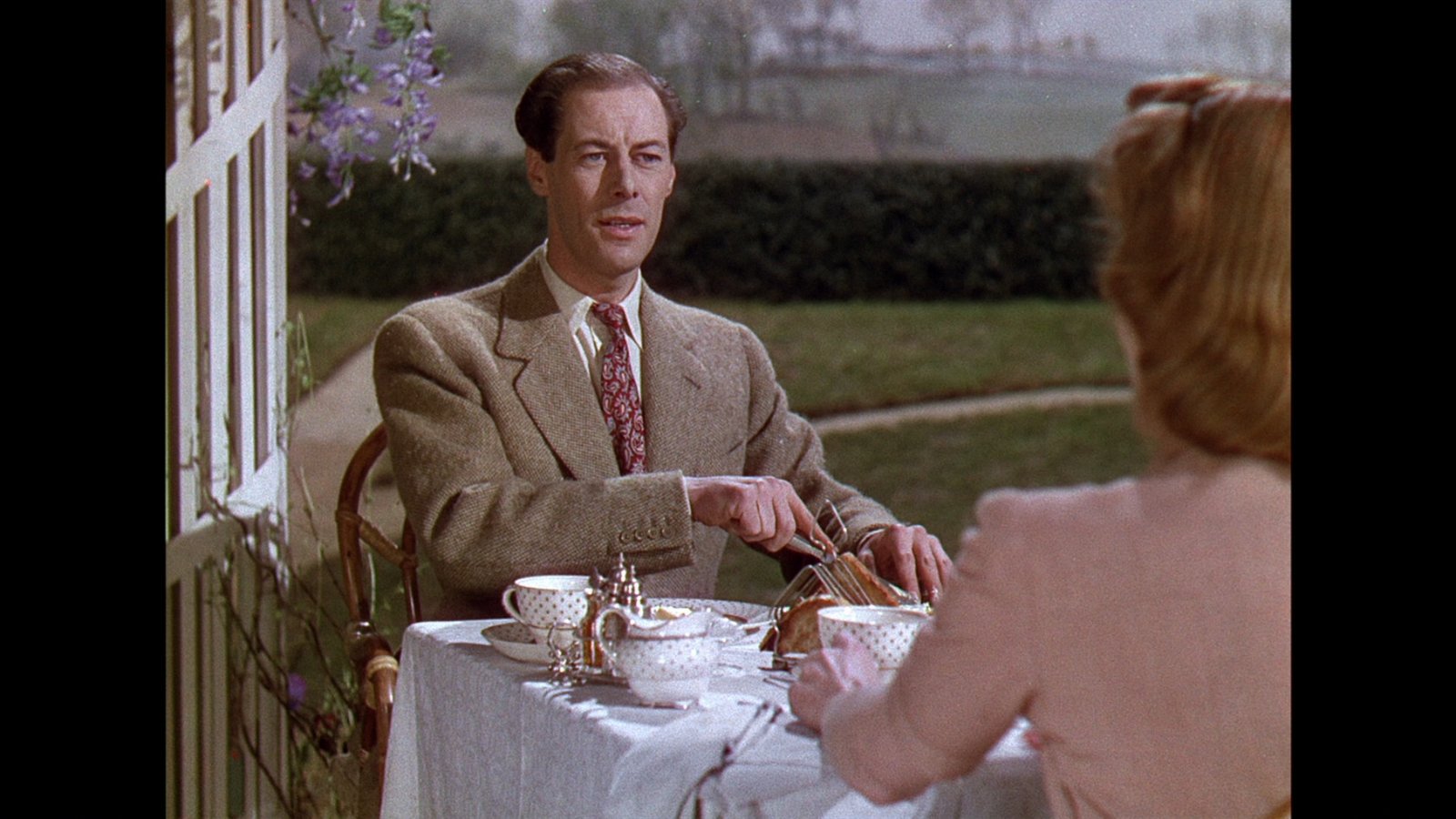 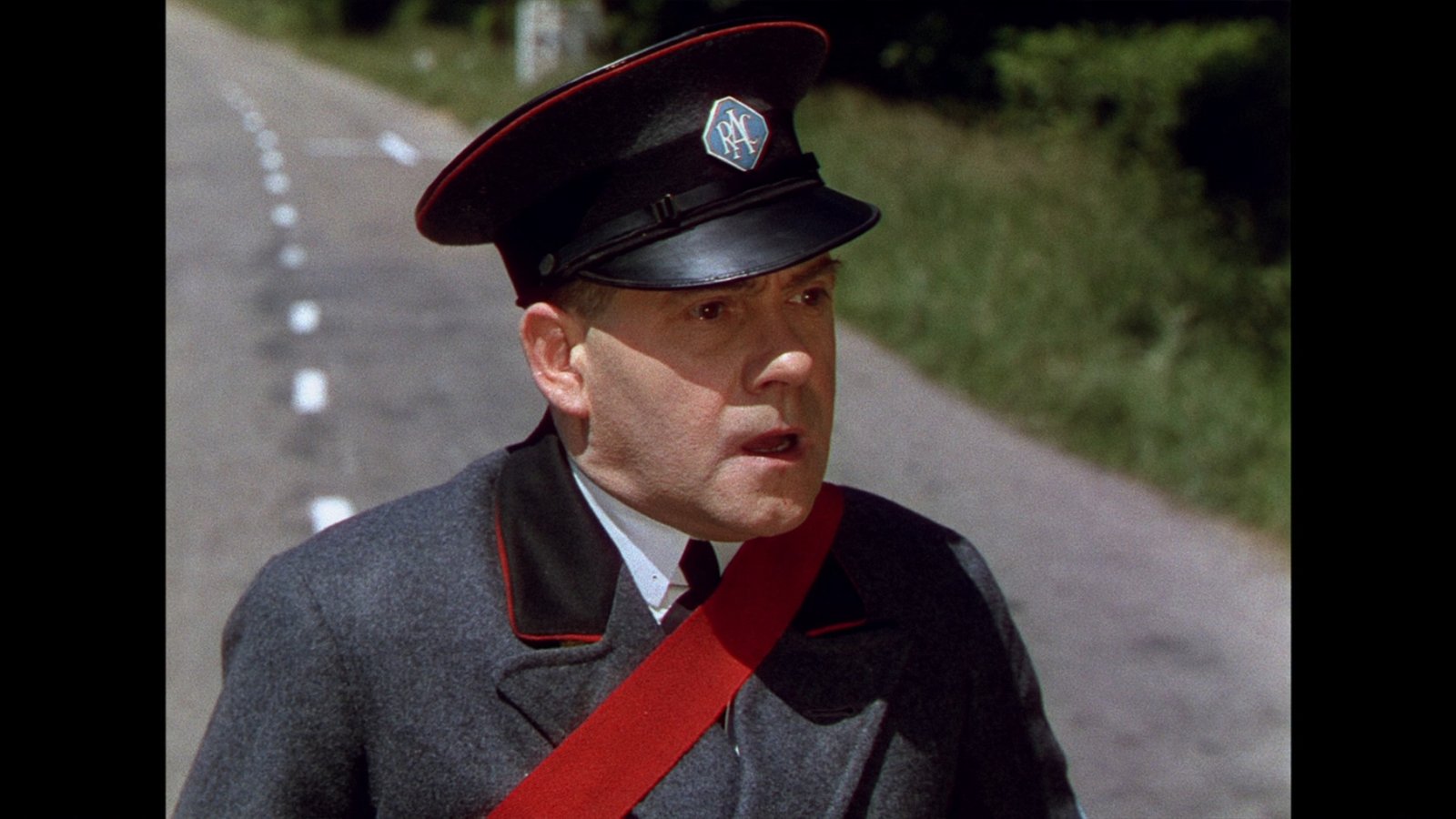 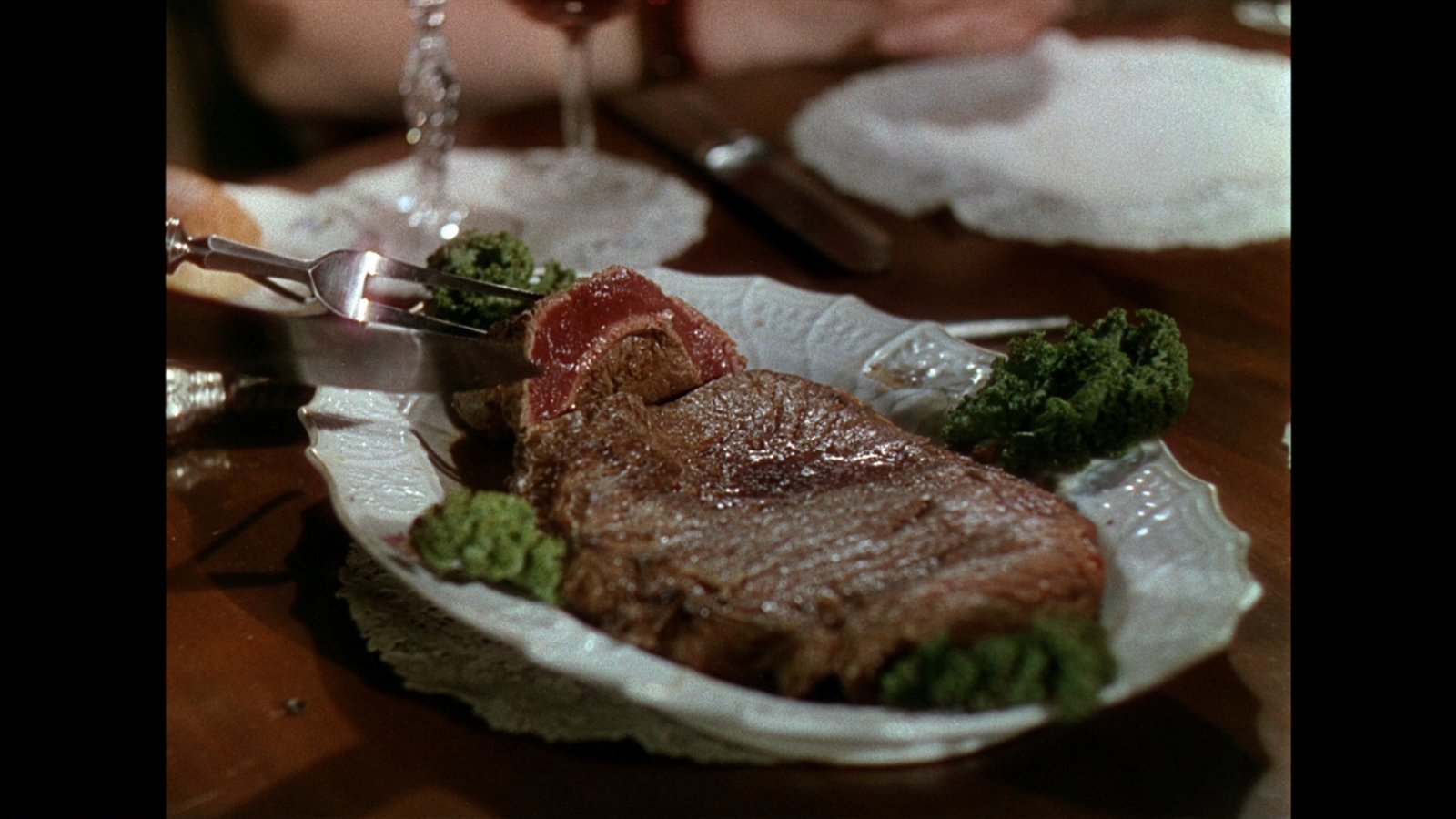 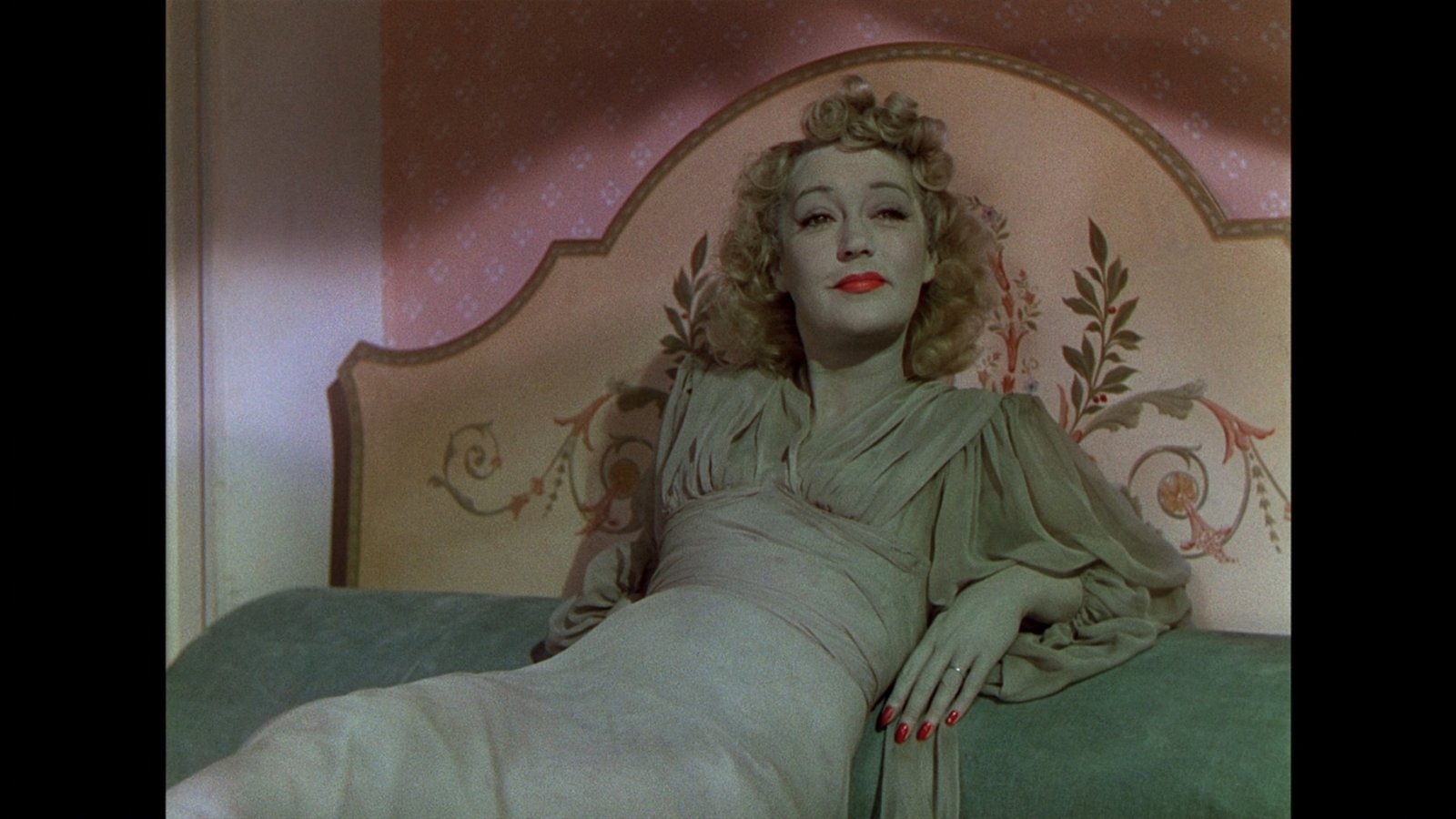 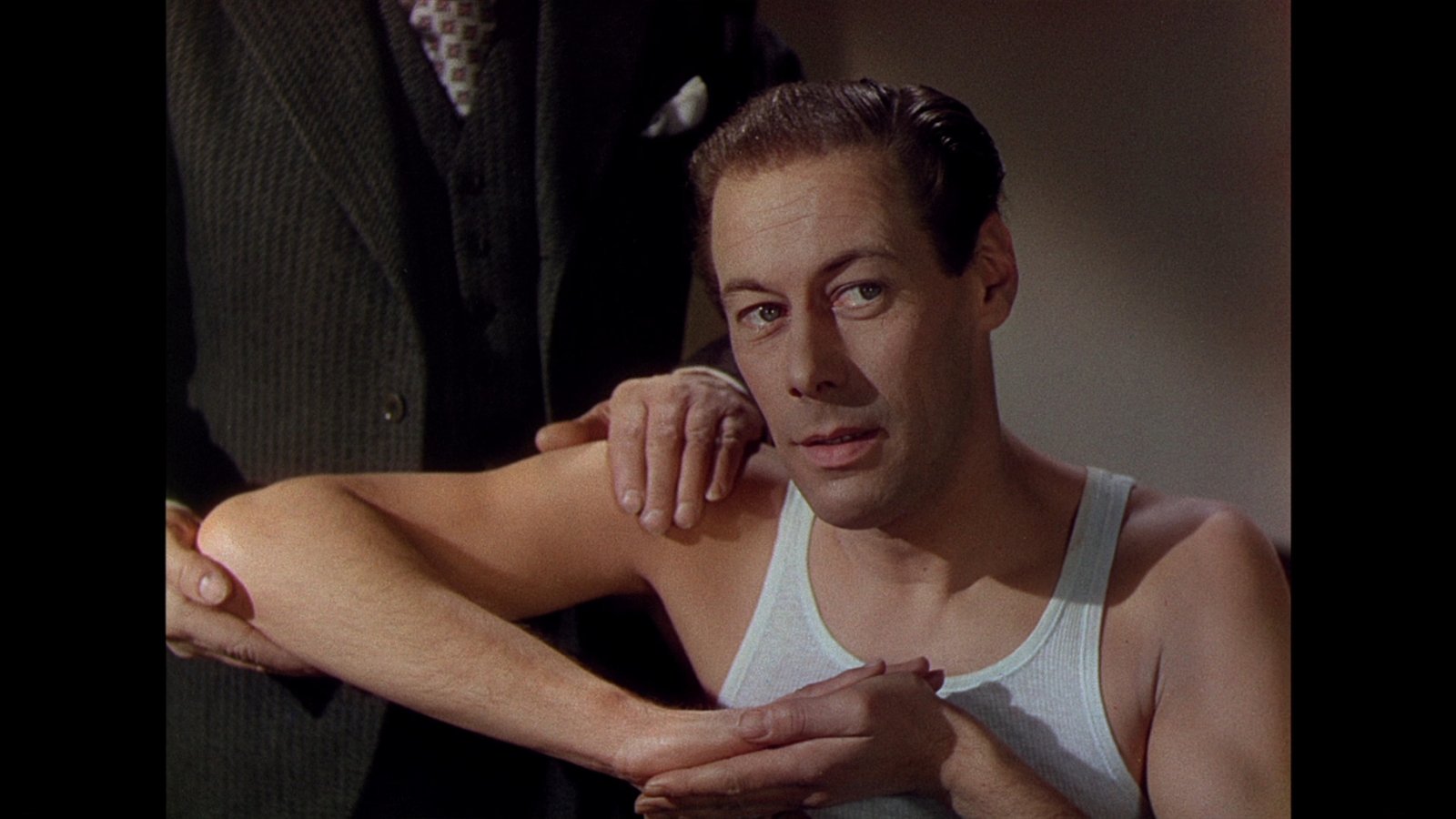 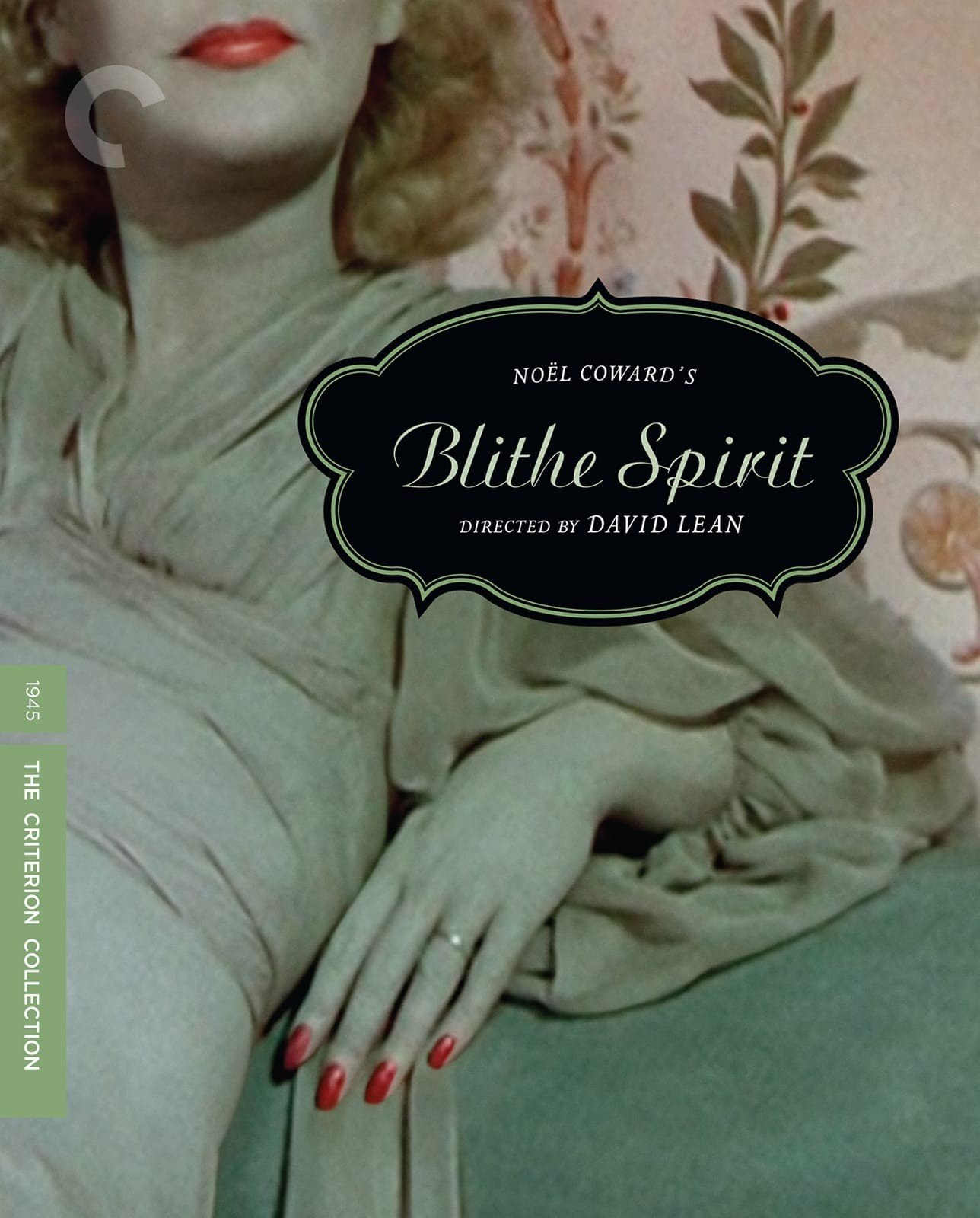 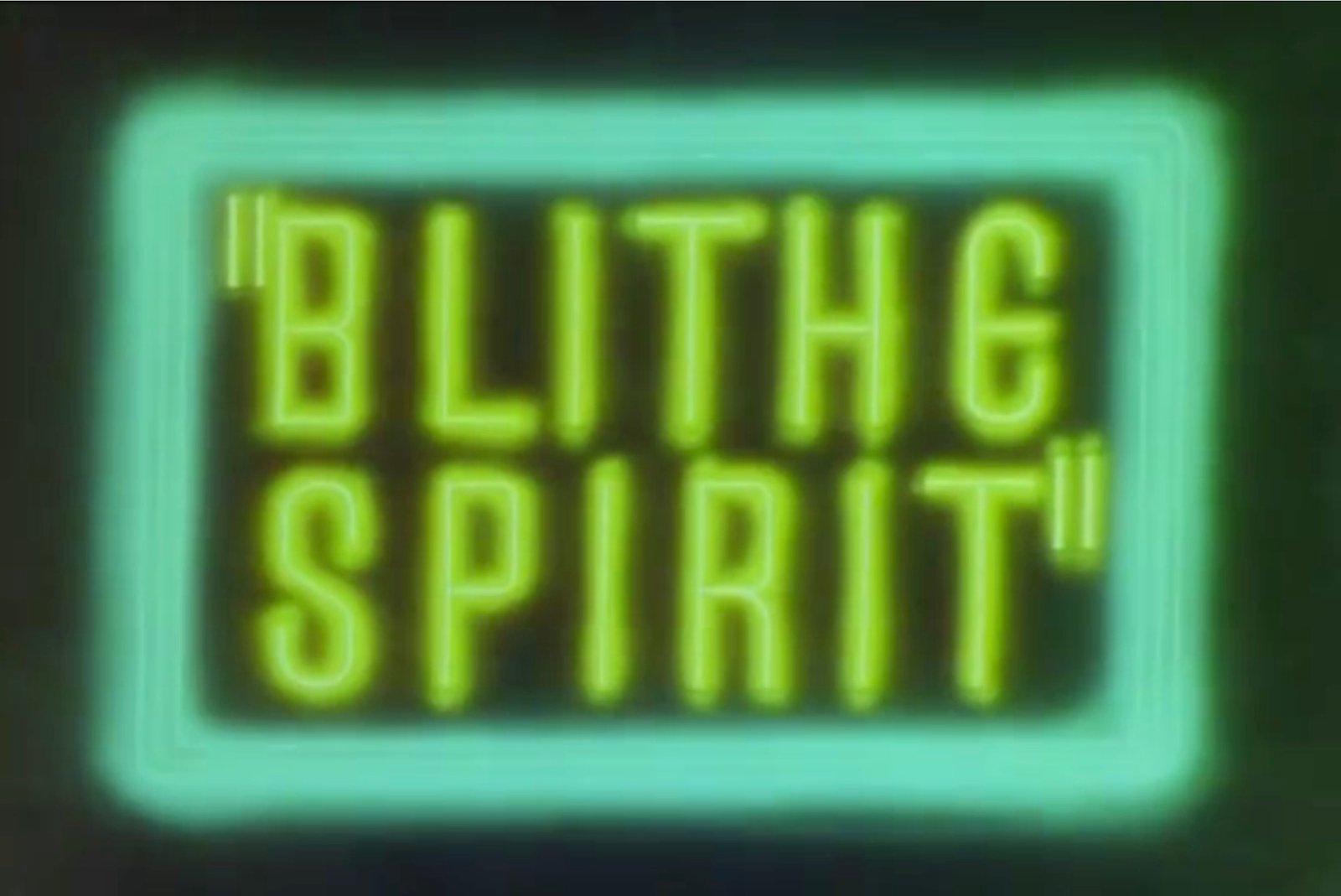 The original 1945 trailer for “Blithe Spirit." 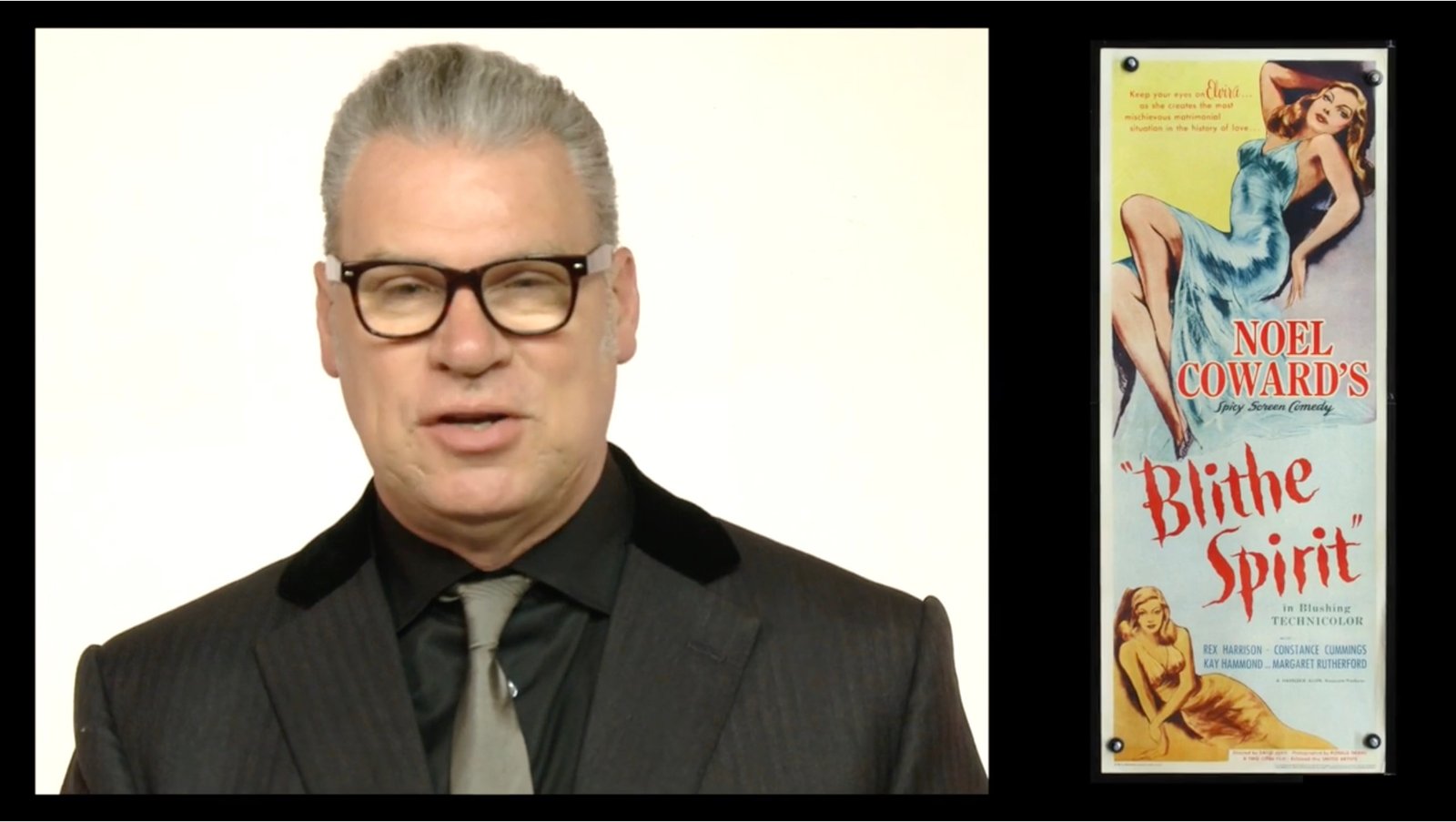 A short summary of the film along with a few bits of trivia to promote Blithe Spirit on the BFI website.

In order to write a book about spiritualism, a best-selling English novelist, Charles Condomine, invites a medium to his house as an experiment. All in the spirit of an evening's entertainment, Madame Areati is persuaded to practice her supernatural powers for Charles, his wife Ruth, and two friends. The medium's attempts backfire, though, and she succeeds only in conjuring up the ghost of Condomine's first wife, Elvira.At first, Elvira is only visible to Charles; his talking to apparently empty rooms leads Ruth to believe her husband has gone mad. Eventually, Ruth learns of Elivira's presence, and she and Charles enlist the aid of the medium to send Elvira back to the spirit world. Even when Elvira agrees to cooperate, the inept medium cannot reverse the magic.

The two women continue to vie for Charies's attention. Elvira arranges to have him killed in a car accident so that he might be with her in the spirit world. Her attempts also backfire because Ruth is in the car and is killed instead. When Ruth, too, returns as a ghost, Condomine is unable to cope with the presence of two ghostly wives. He decides to leave them and departs in a car. Both wives manipulate the car this time and he is killed, only to have to deal with the two women in the other world.