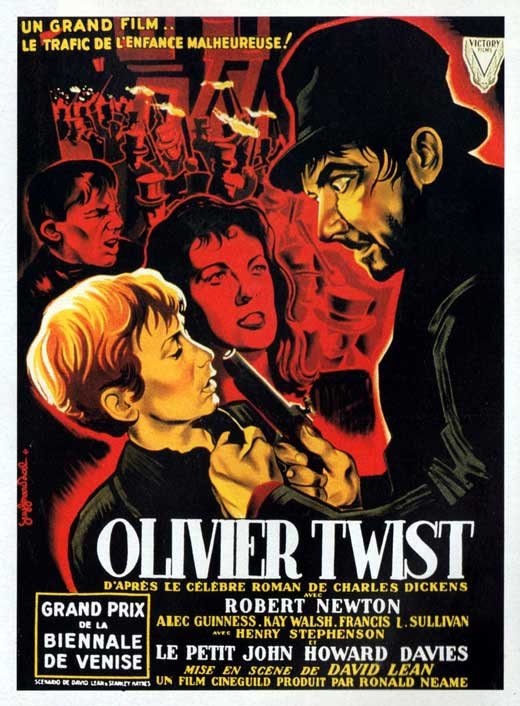 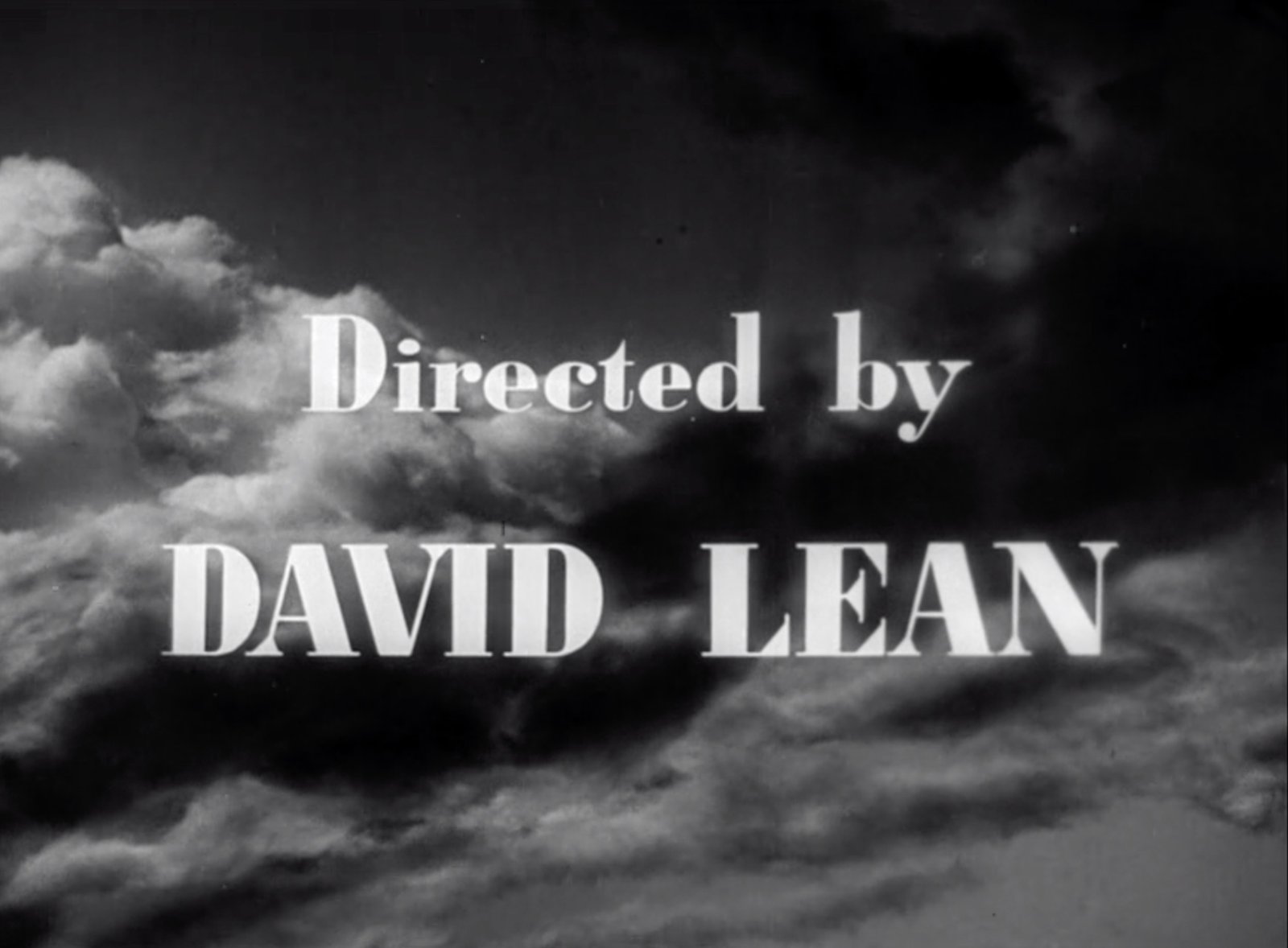 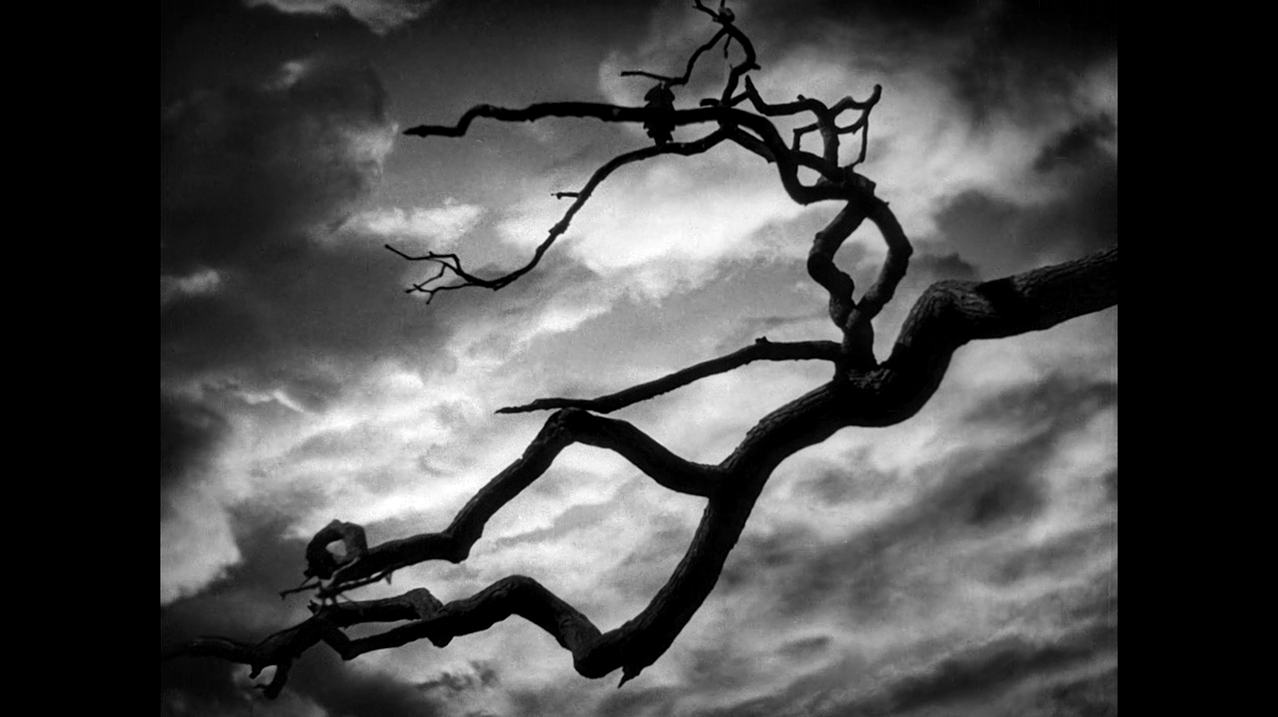 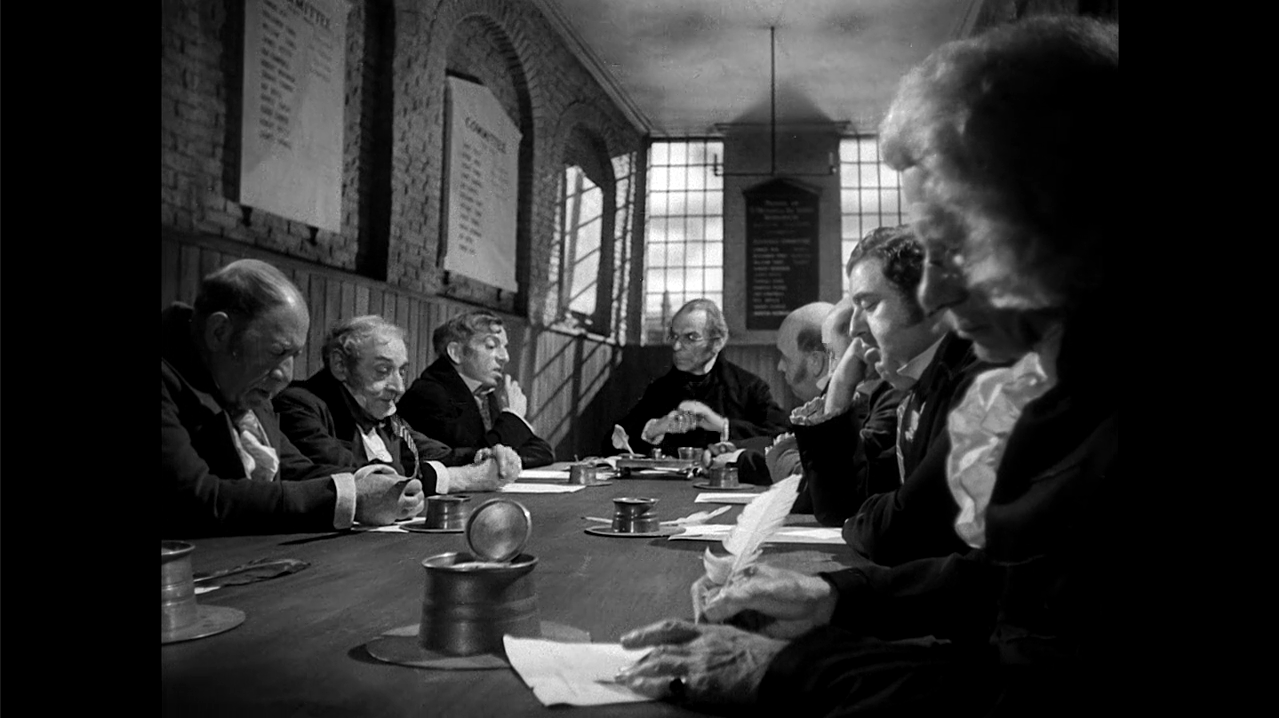 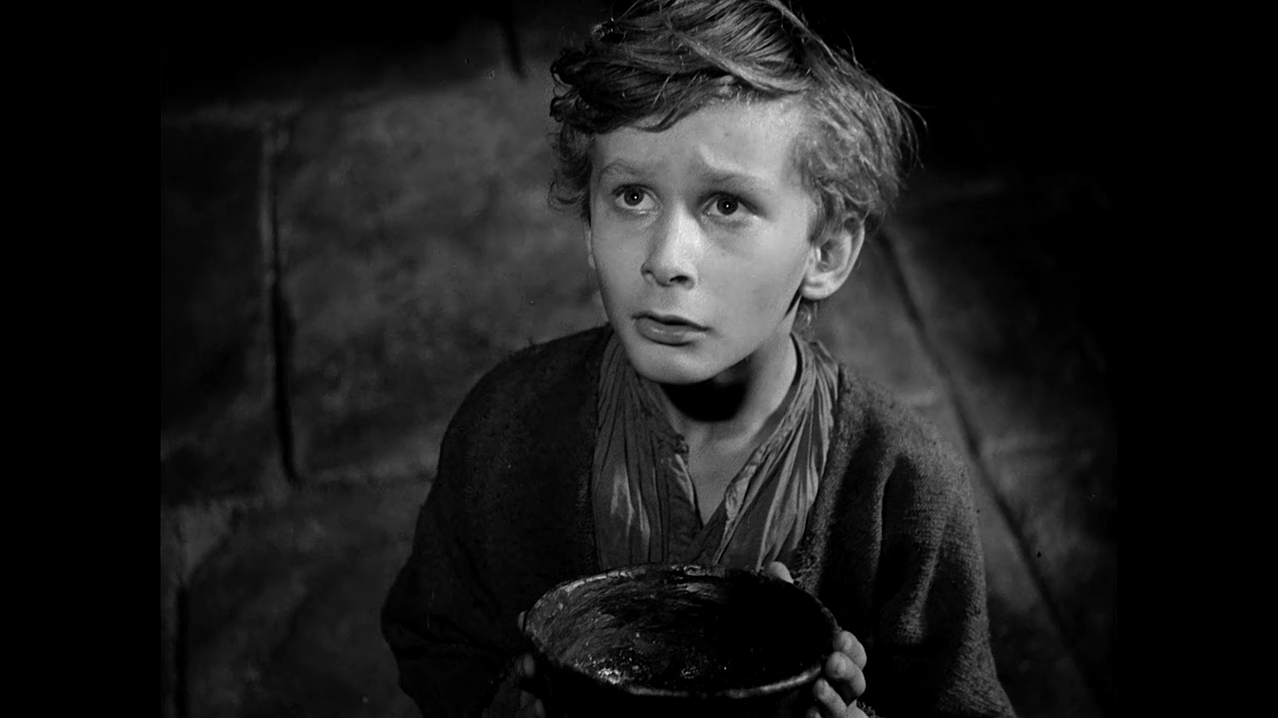 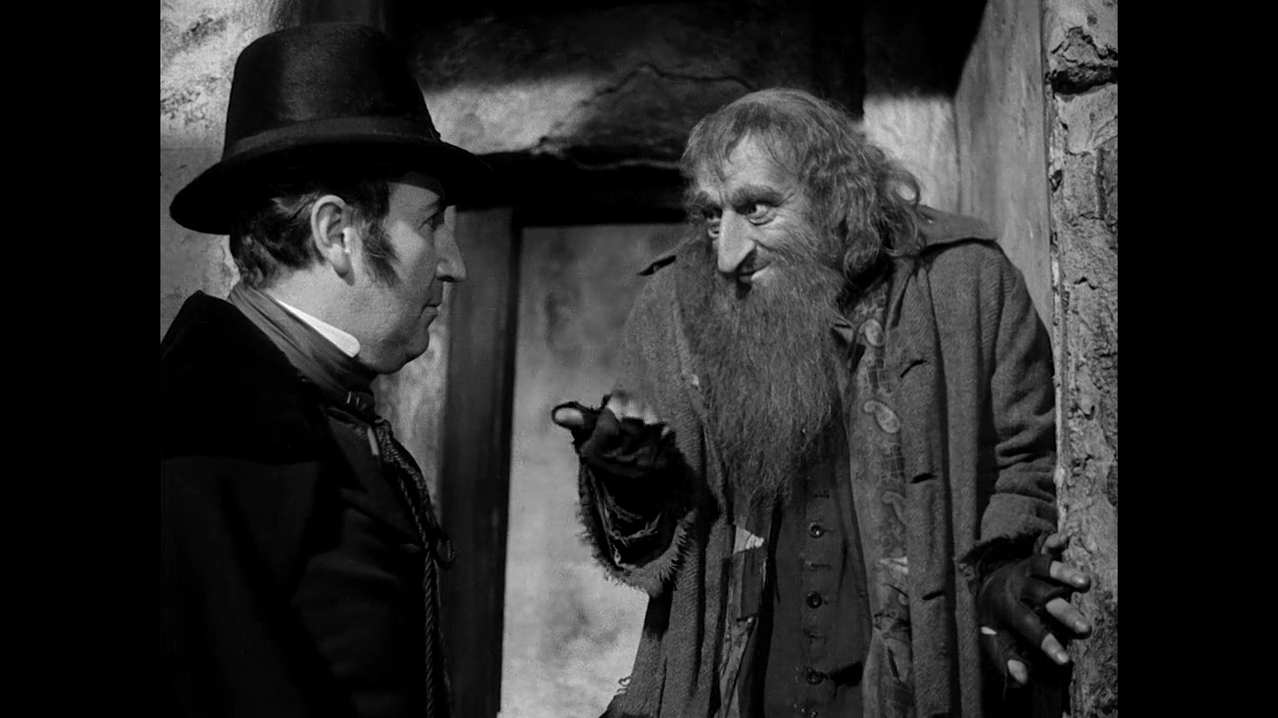 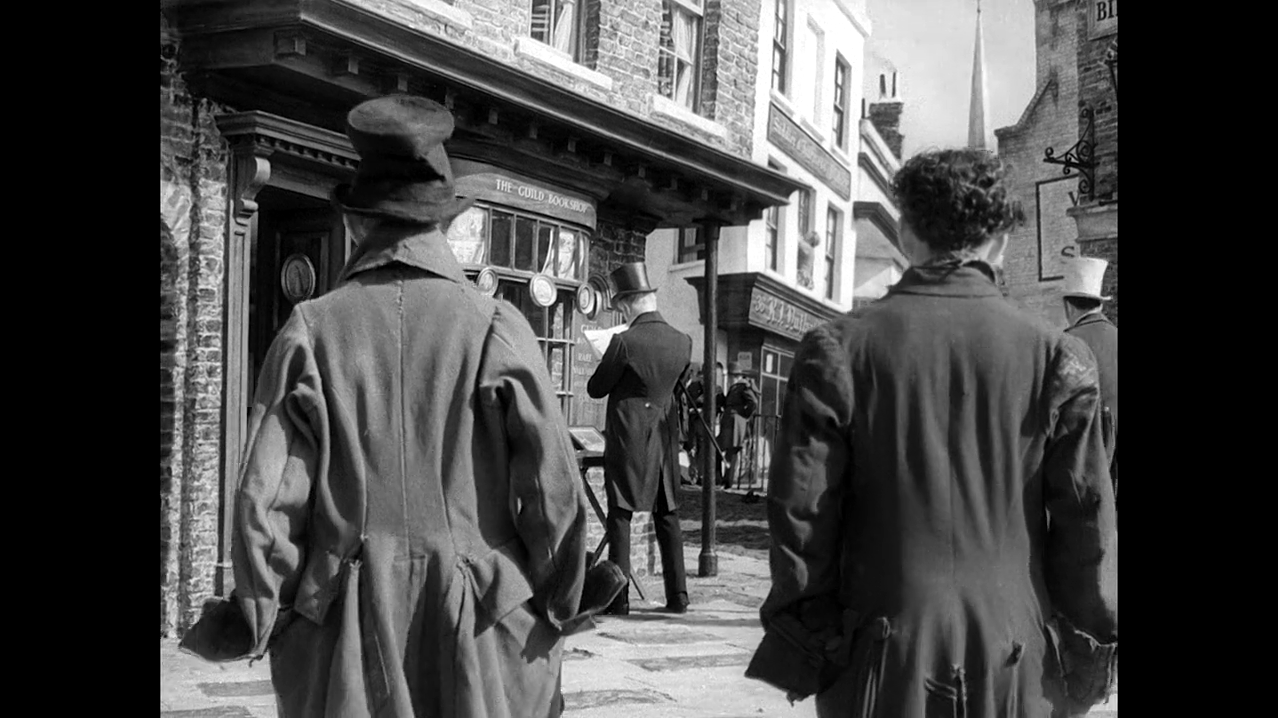 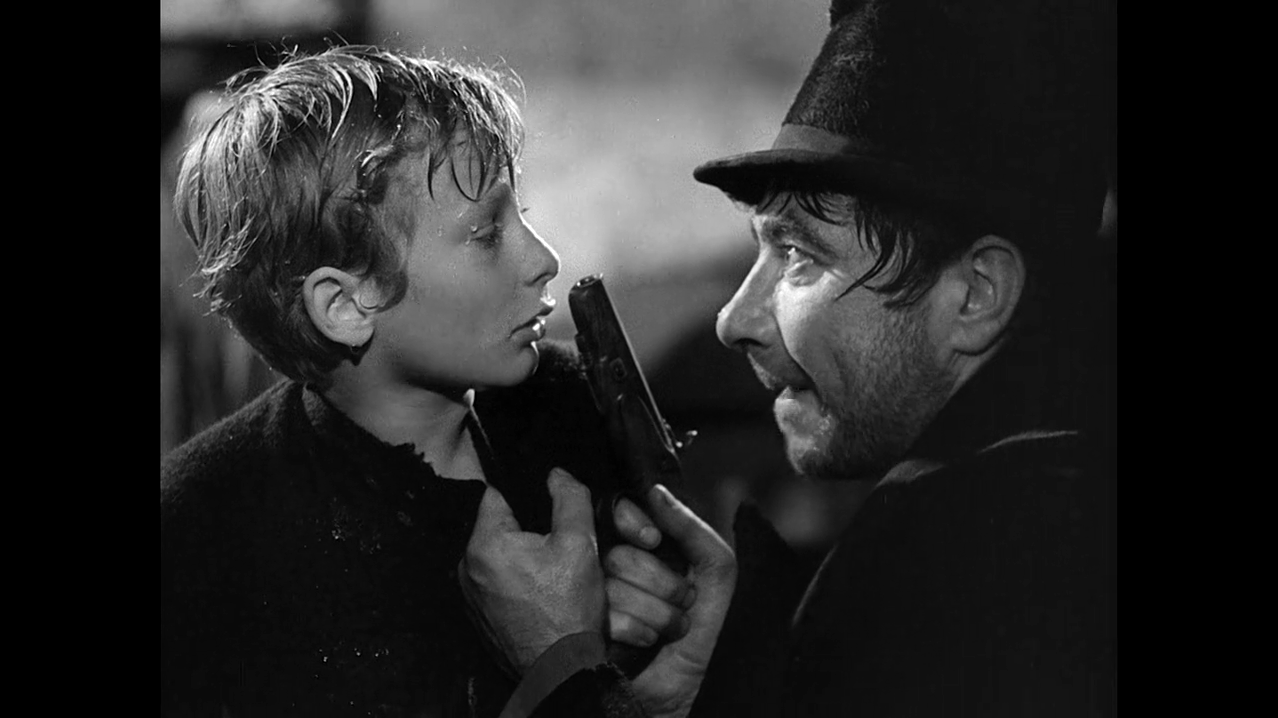 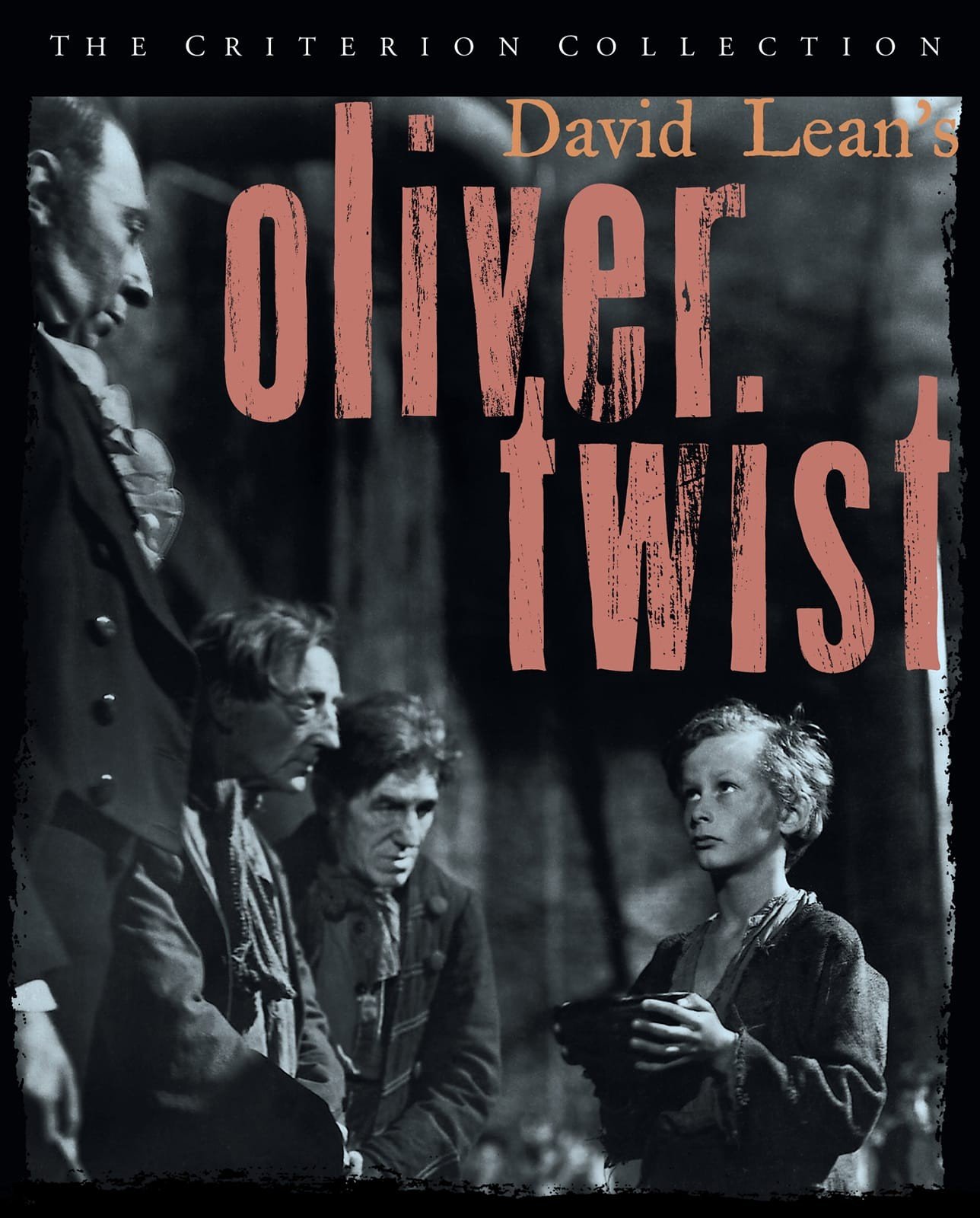 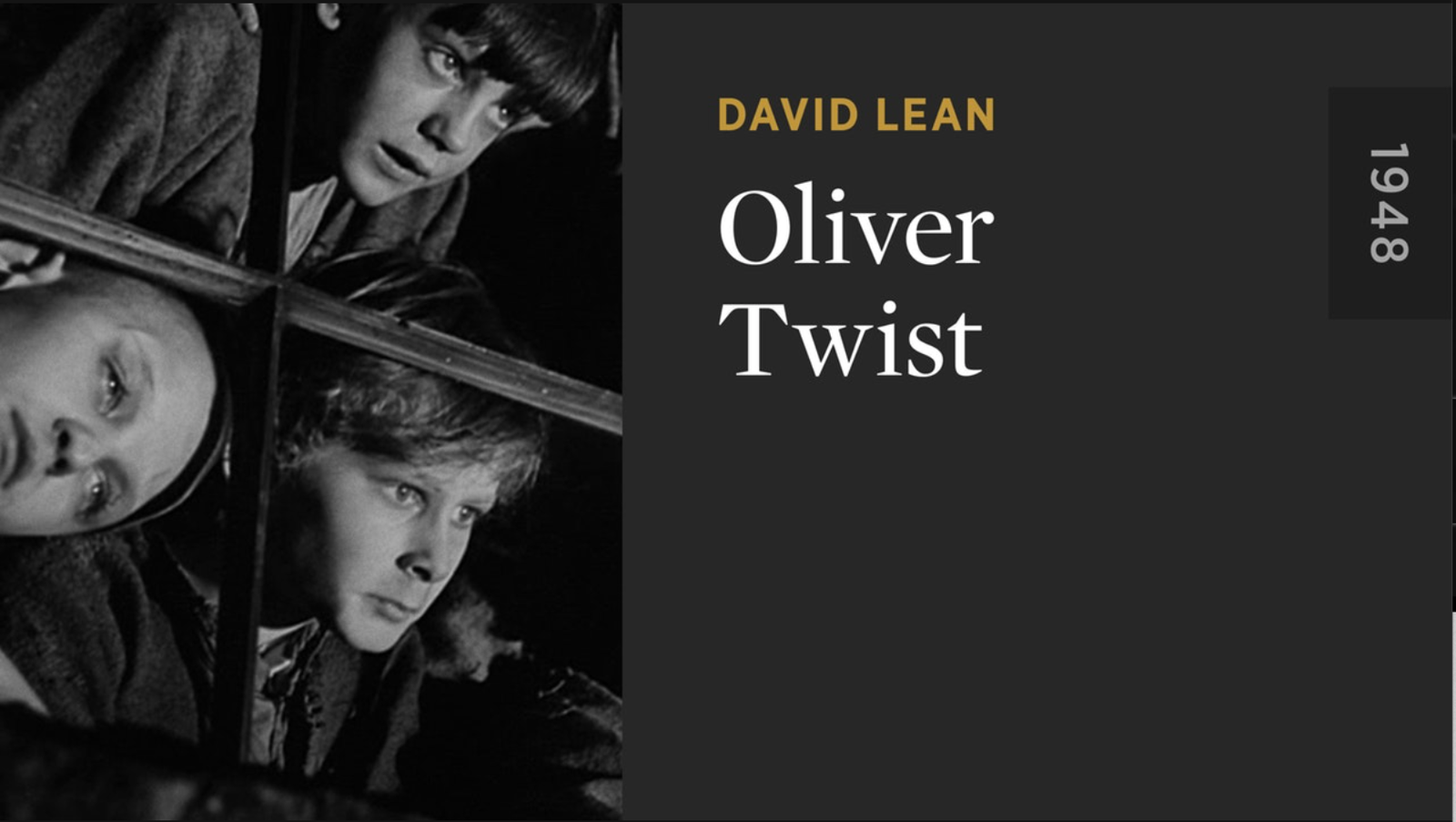 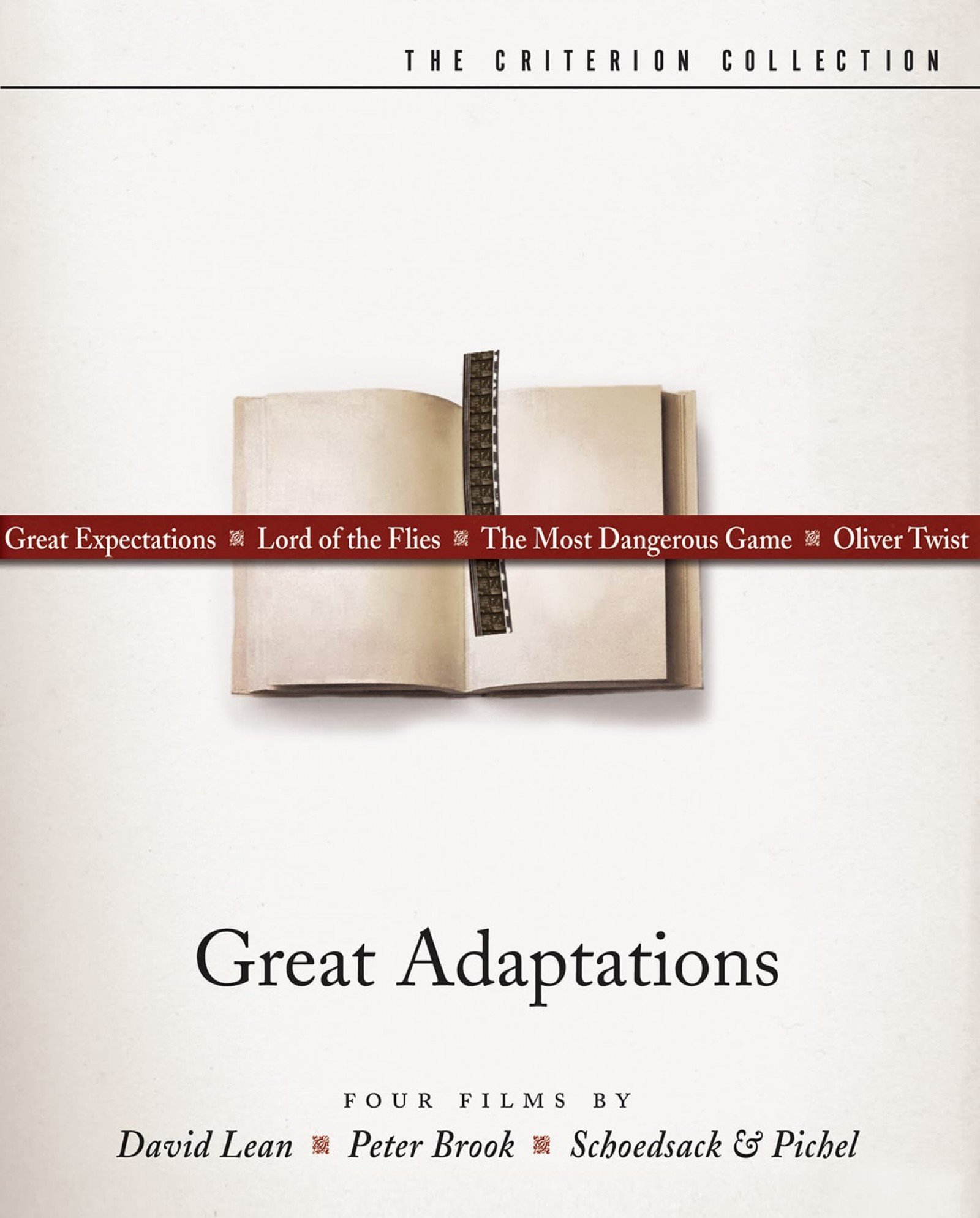 In a fearsome thunderstorm, a woman about to give birth staggers across the English moors to the parish workhouse. Here Oliver Twist is born. Orphaned at birth, he grows up in the workhouse until he is apprenticed at an early age to Mr. Sowerberry, the undertaker. Unhappy and mistreated, Oliver runs away. In London, he meets The Artful Dodger. The slightly older boy takes Oliver to the hideout of a London gang of juvenile delinquents. Looked after by Fagin, an old Jew who teaches them the finer points of pick-pocketing, the boys roam the city by day practicing their trade. Also associated with the gang are the sinister Bill Sikes and his soft-hearted girlfriend, Nancy. Oliver, too, learns to steal, but, on one of his first lone attempts, he is caught.

Oliver is taken to the police station, where a kindly and wealthy old gentleman, Mr. Brownlow, intervenes on the boy's behalf. Planning to educate and care for the boy, Mr. Brownlow takes custody of Oliver. Bill Sikes and his friend Monk learn of Oliver's newly acquired position and see an opportunity to rob the Brownlow house, using Oliver to let them in. They kidnap Oliver and return with him to the gang. When Nancy tries to return Oliver to Mr. Brownlow, she is brutally murdered by Sikes. The attempted robbery fails, and Sikes drags Oliver over the rooftops of London as he is pursued by the police and an enraged torch-carrying mob. Sikes falls and hangs himself. Oliver is rescued and returns to Mr. Brownlow to discover that he is the lost grandson Brownlow has been seeking.