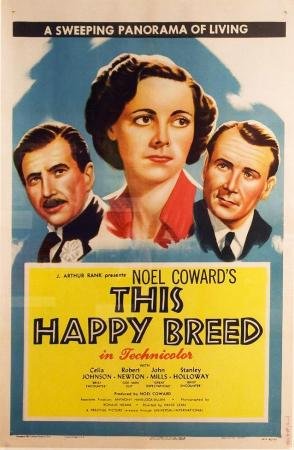 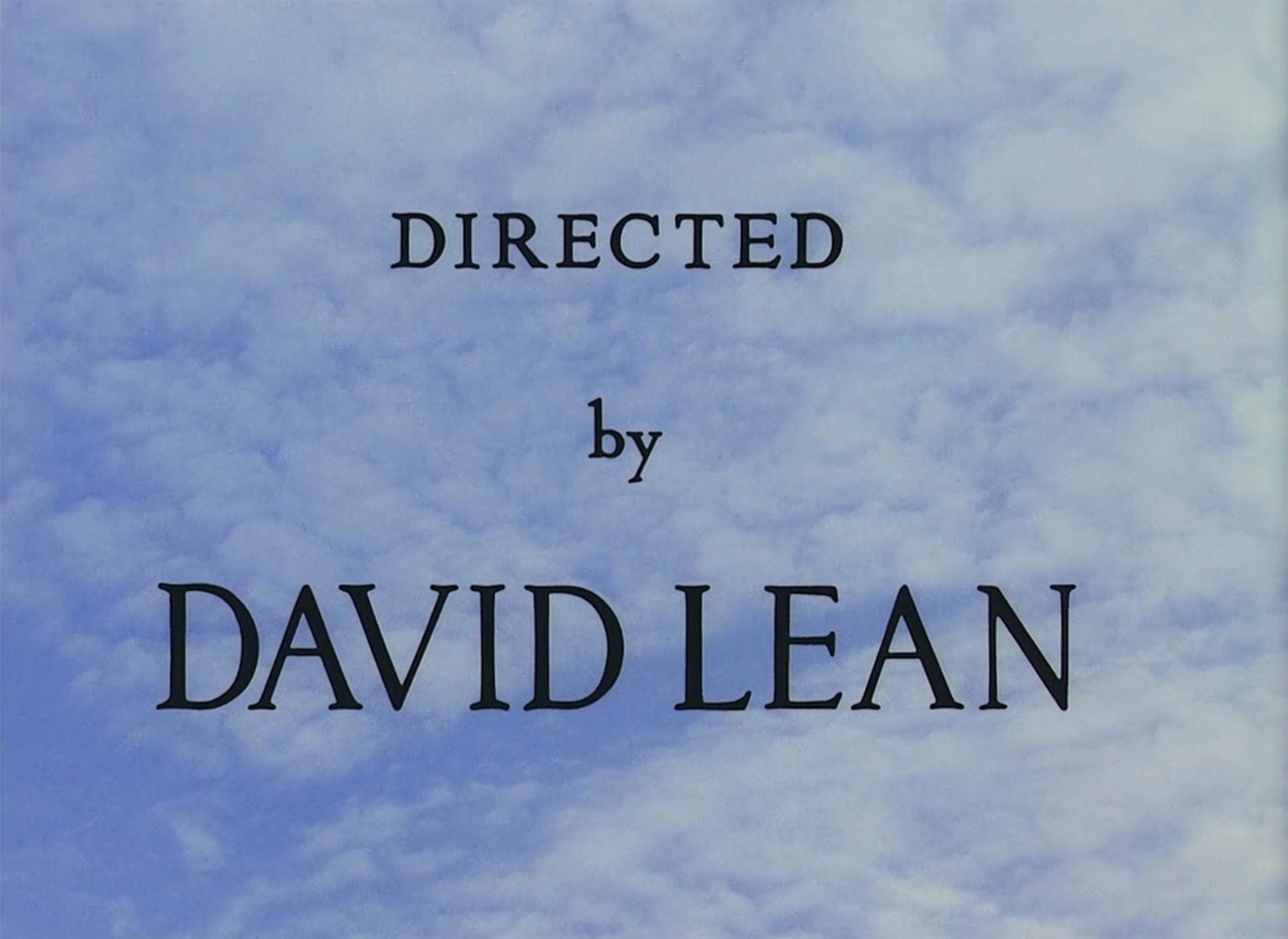 This was David Lean’s first directorial credit in which he was named alone. 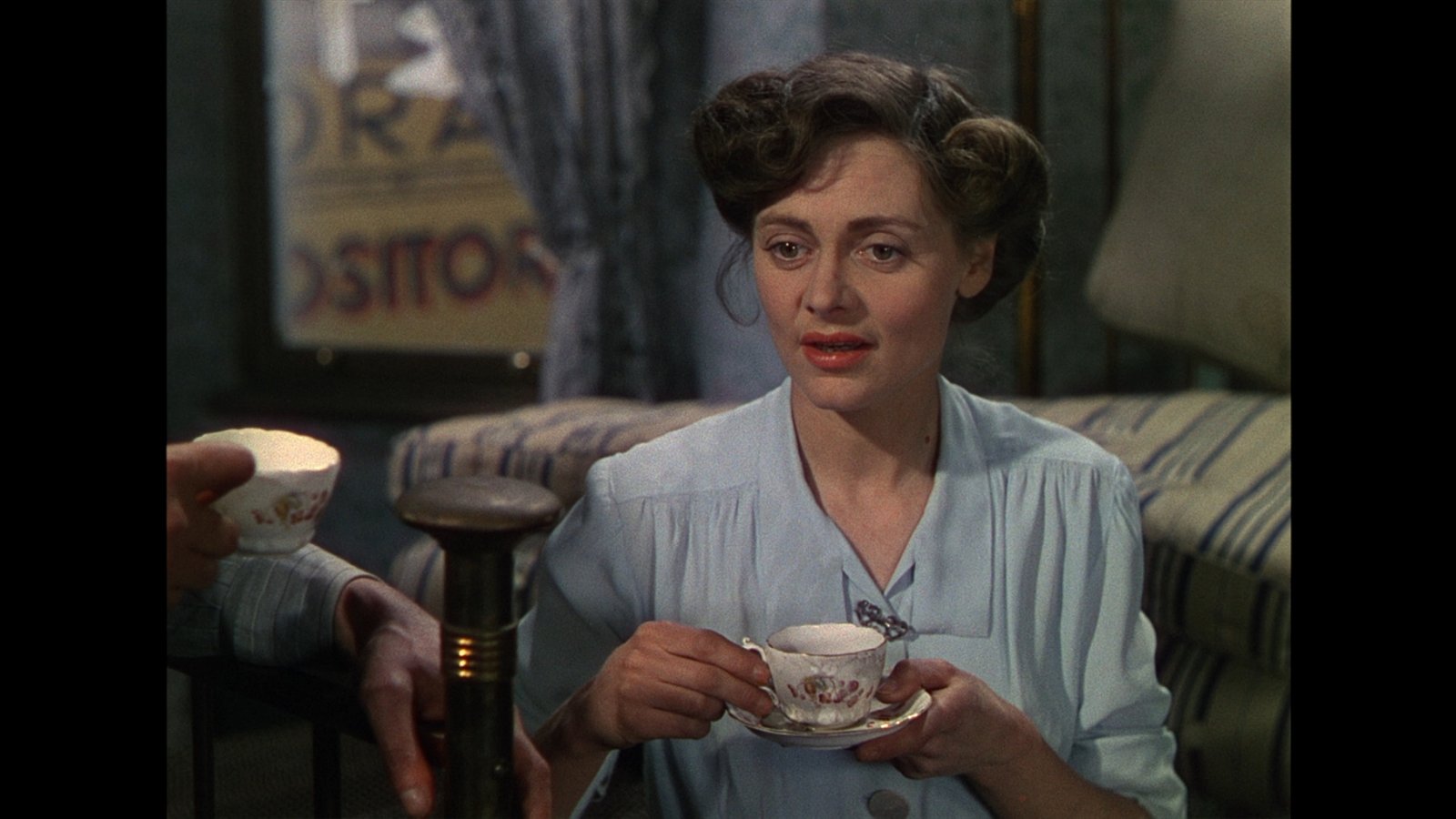 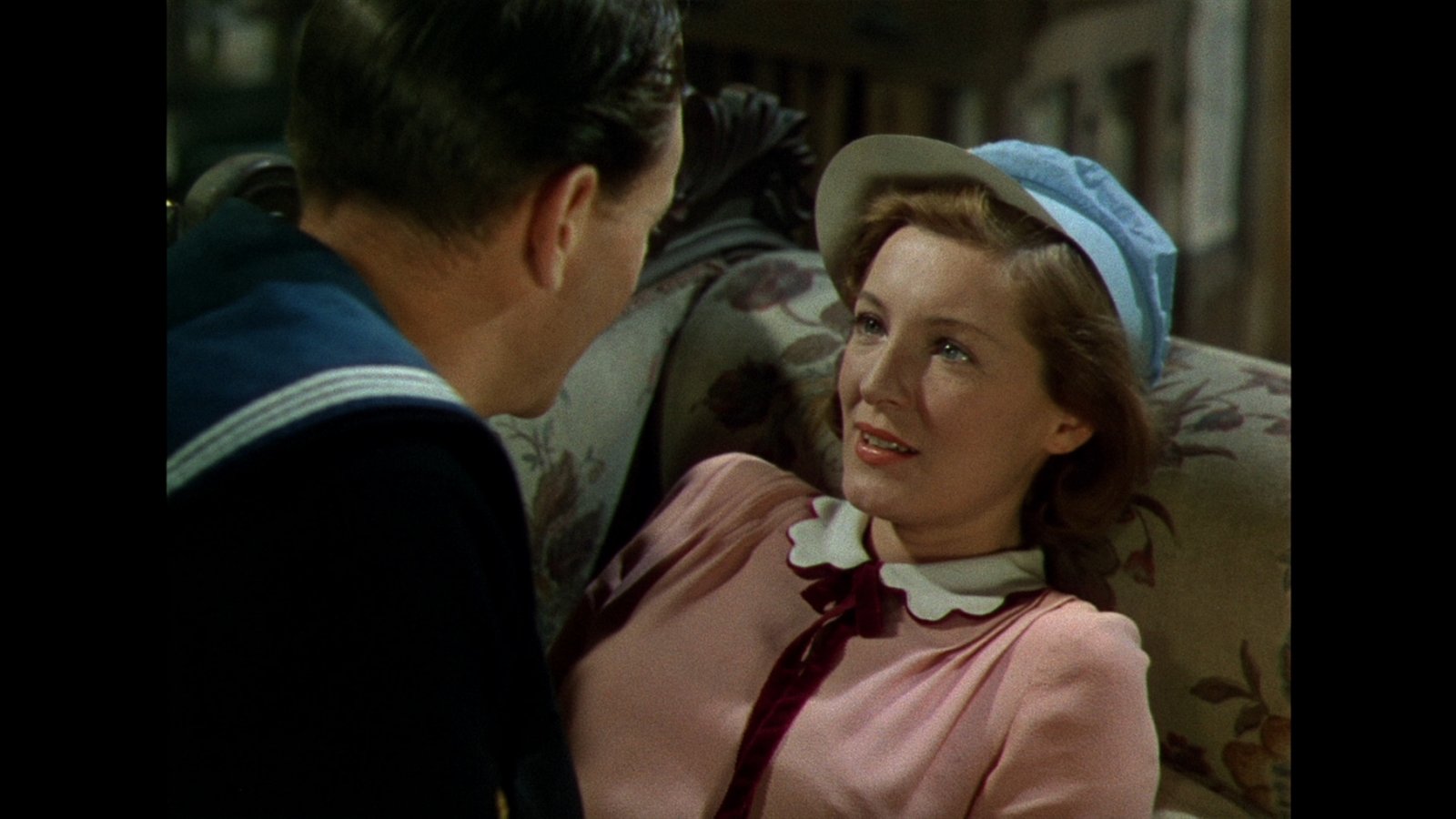 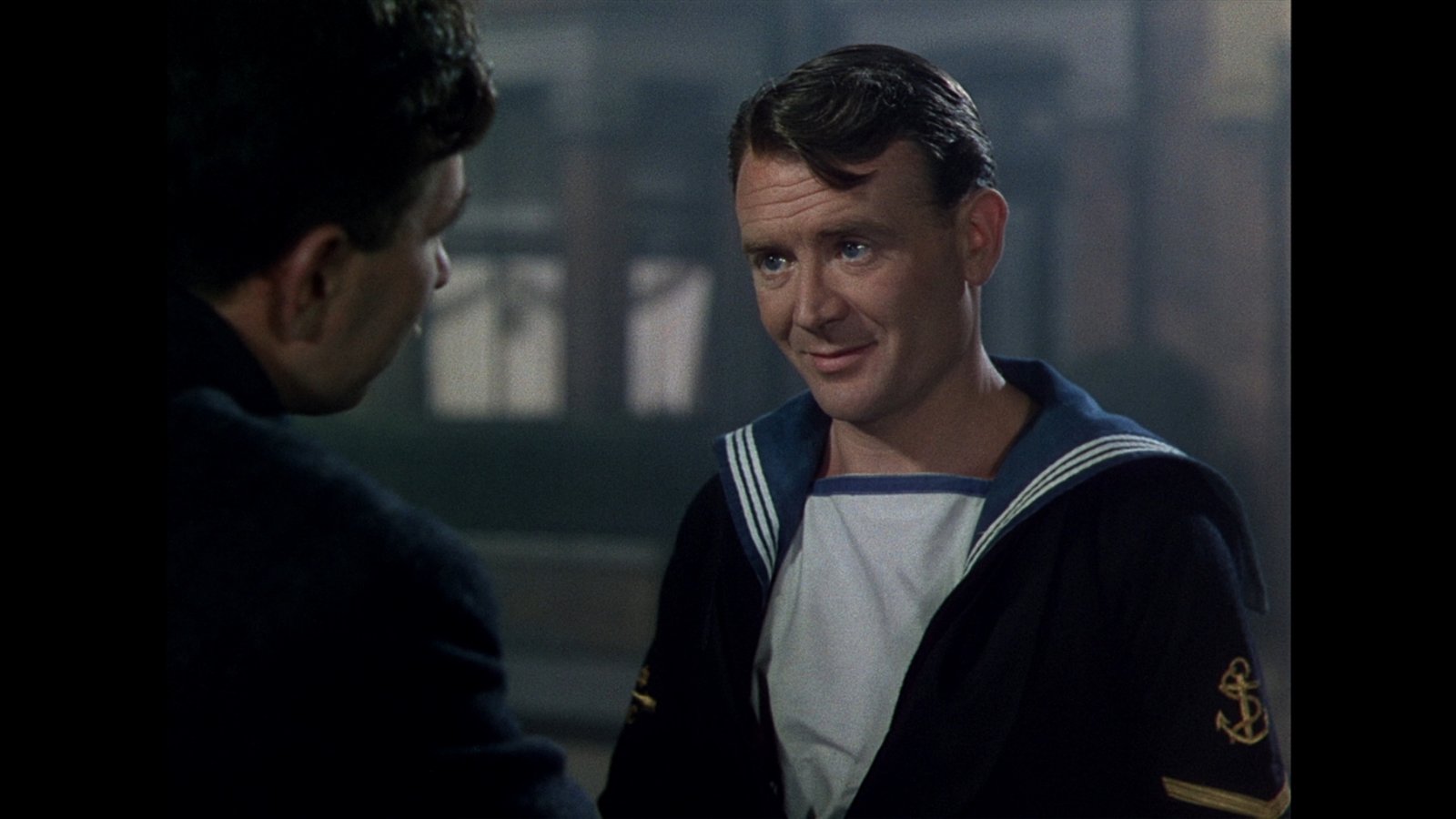 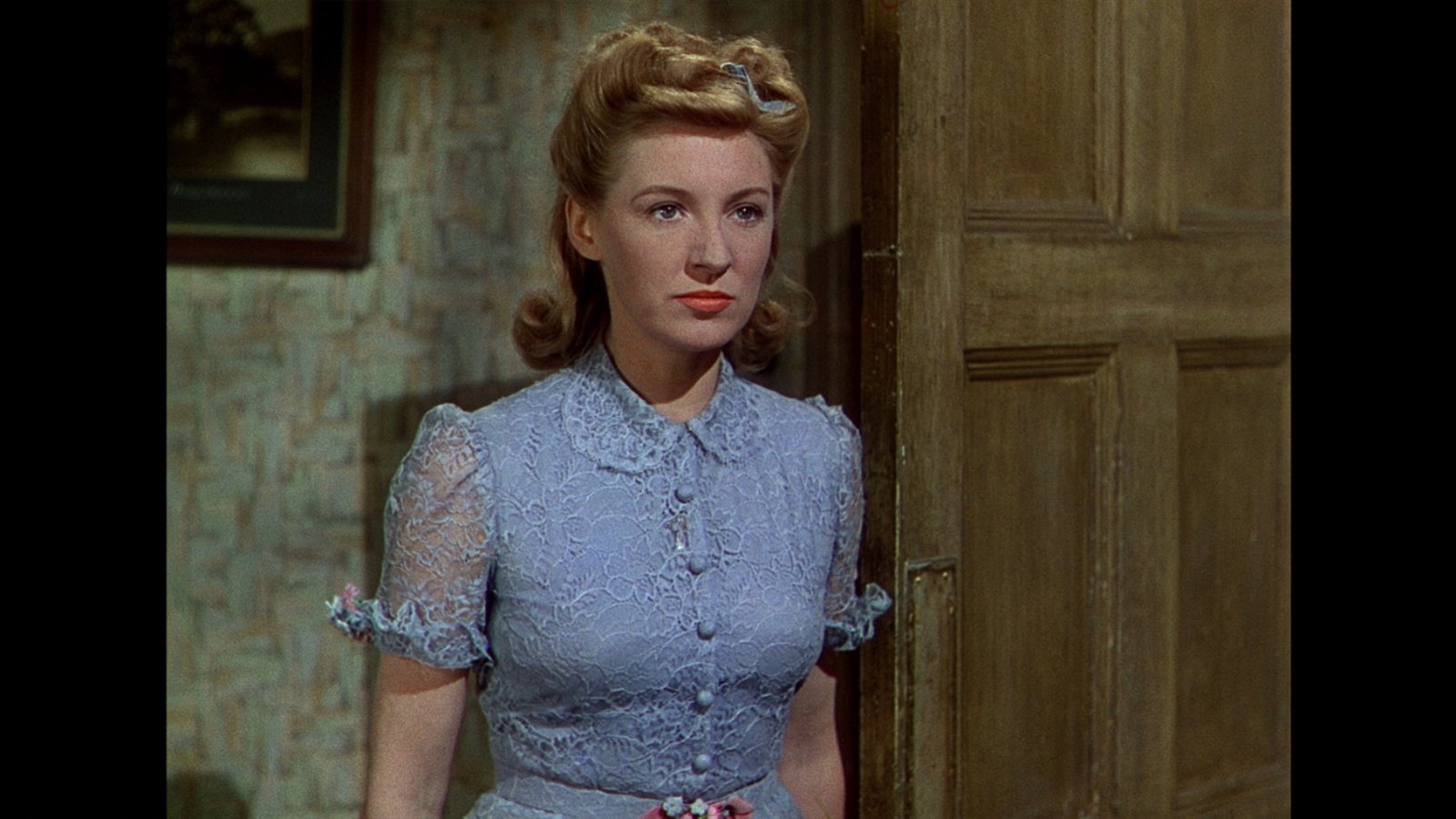 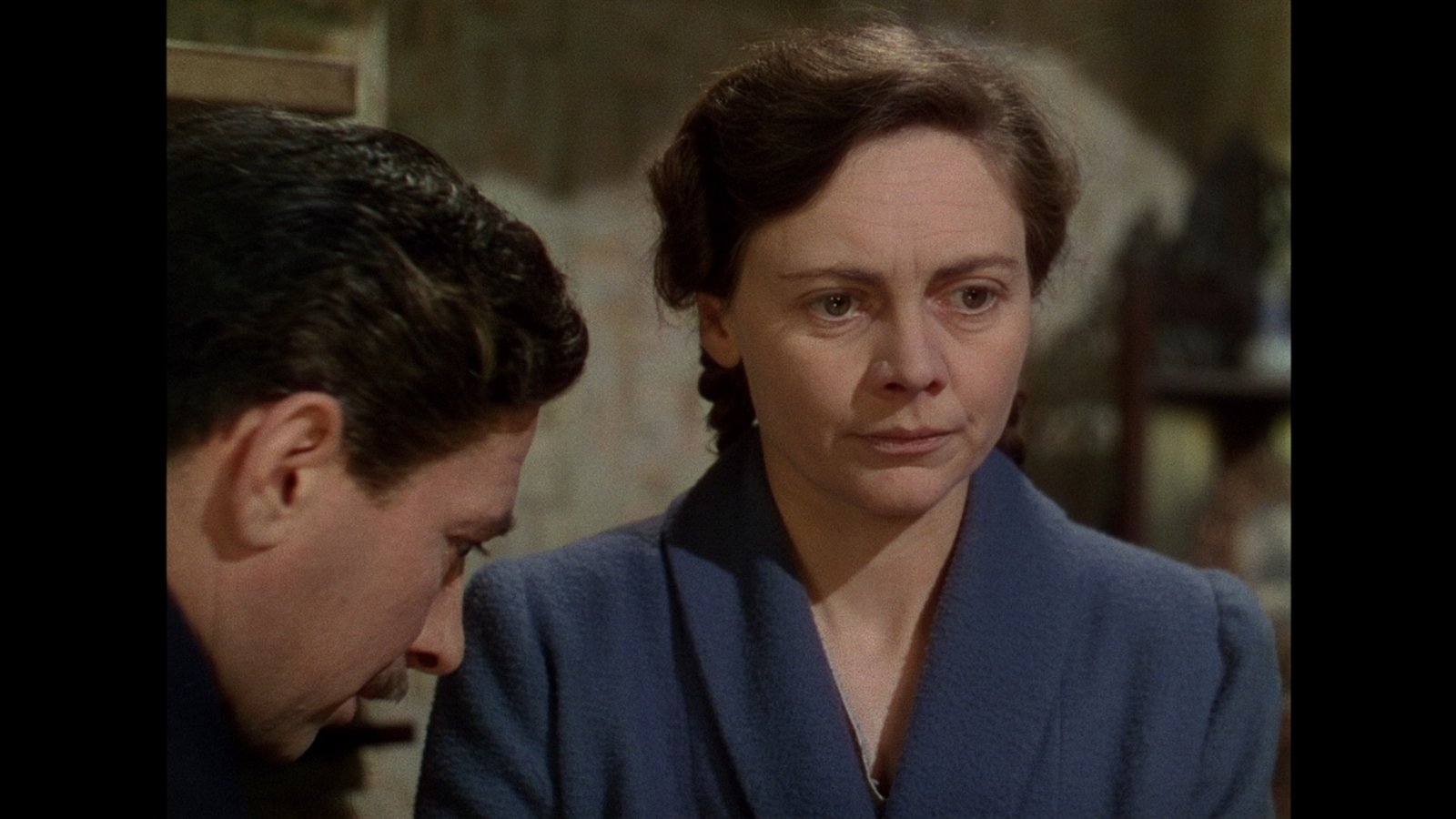 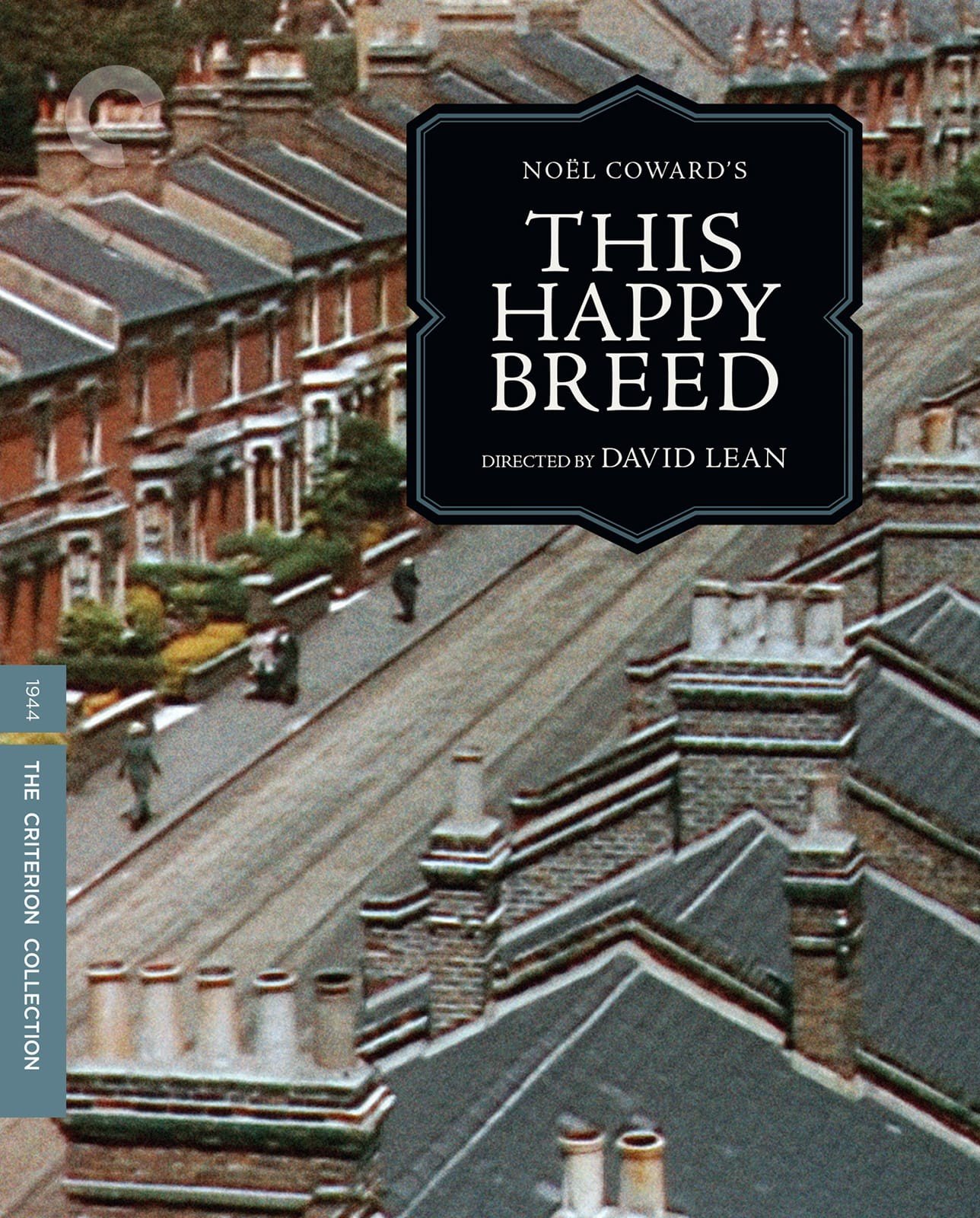 This Happy Breed
The Criterion Channel

The story opens in 1919, the end of the First World War, with a shot of the London rooftops. In a closer shot, the camera moves in through the top window of one of these houses just as the Gibbons family is moving in. Frank Gibbons has just returned after four years of service. With his wife, Ethel, and their three children, they move from the house they have been sharing with his mother-in-law into 17 Sycamore Road, Clapham. Grandma Flint and Aunt Syl accompany them.

The Gibbons set up house. While Ethel manages the household and Frank tends his garden, they tolerate the scolding Grandma Flint and the yearnings for marriage and motherhood of the maiden Aunt Syl. The children grow up.

One daughter marries a slightly radical young man, yet they both soon settle down. Queenie, the other daughter, goes to work in a beauty parlor, while the son, Reg, marries the girl next door. Soon after the gala wedding, however, both are killed in an automobile accident. Queenie soon tires of the daily drudgery and runs off with a married man, much to the grief of her parents. She later returns after being let down by her lover, repents, and follows the family's expectations in marrying Billy, the sailor boy who lives next door. They have a son, little Frankie, who is left in the care of his grandparents when Queenie decides to join her sailor husband in Singapore. With the family size dwindling, the Gibbons decide to sell the house, and some twenty years since they first moved in, the camera withdraws from that same window while the remaining members of the family move out.