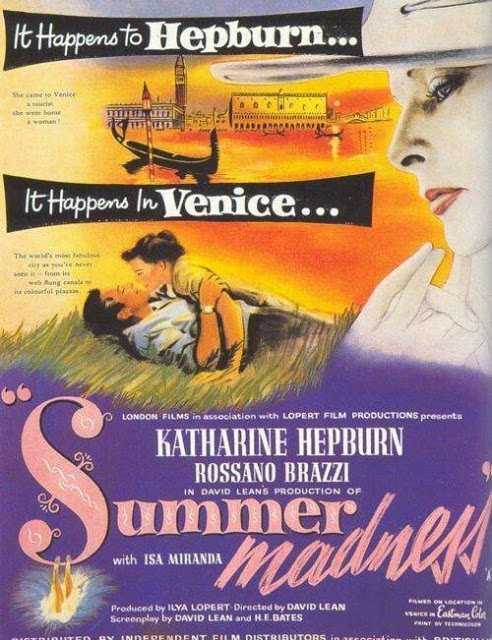 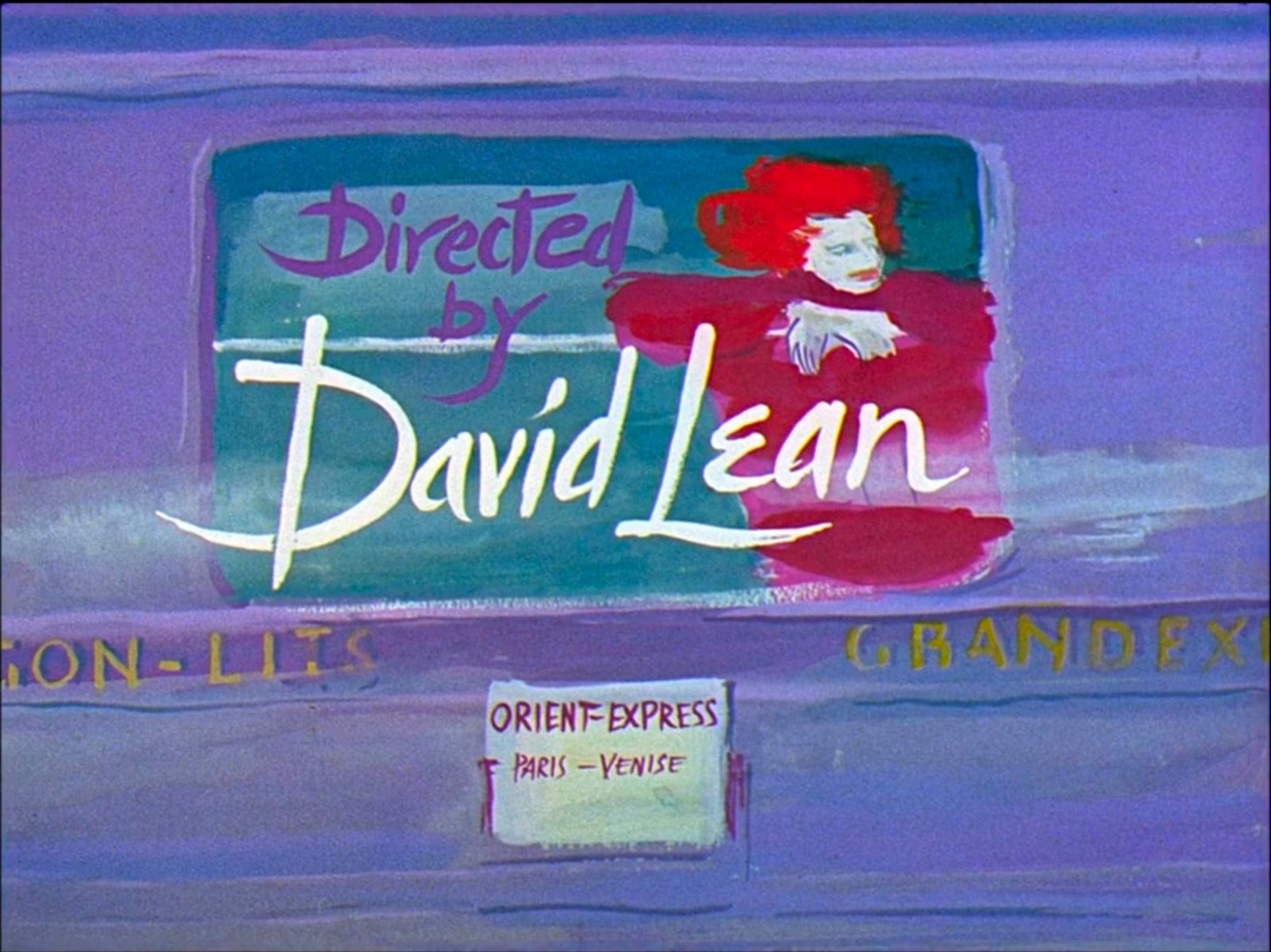 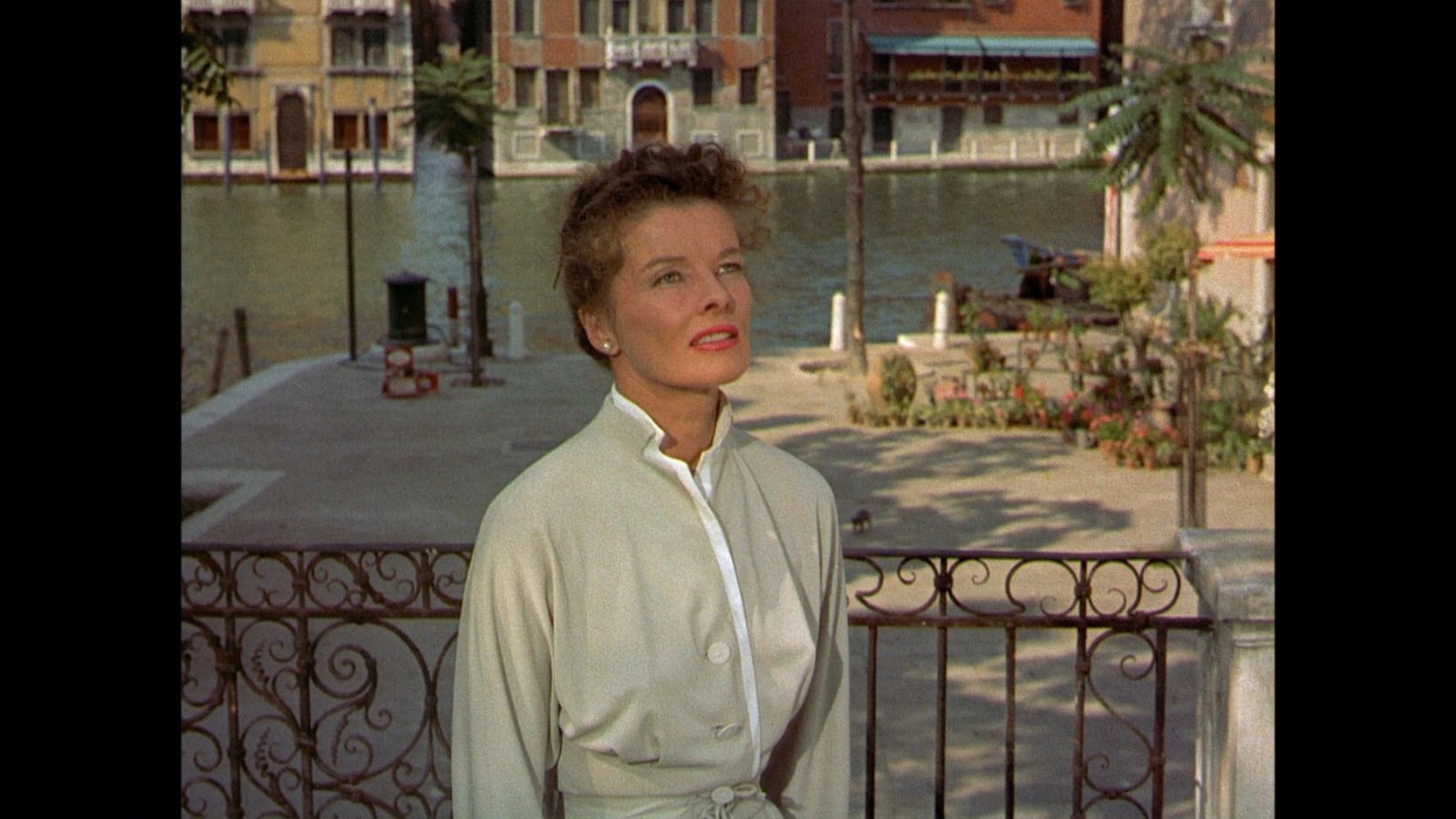 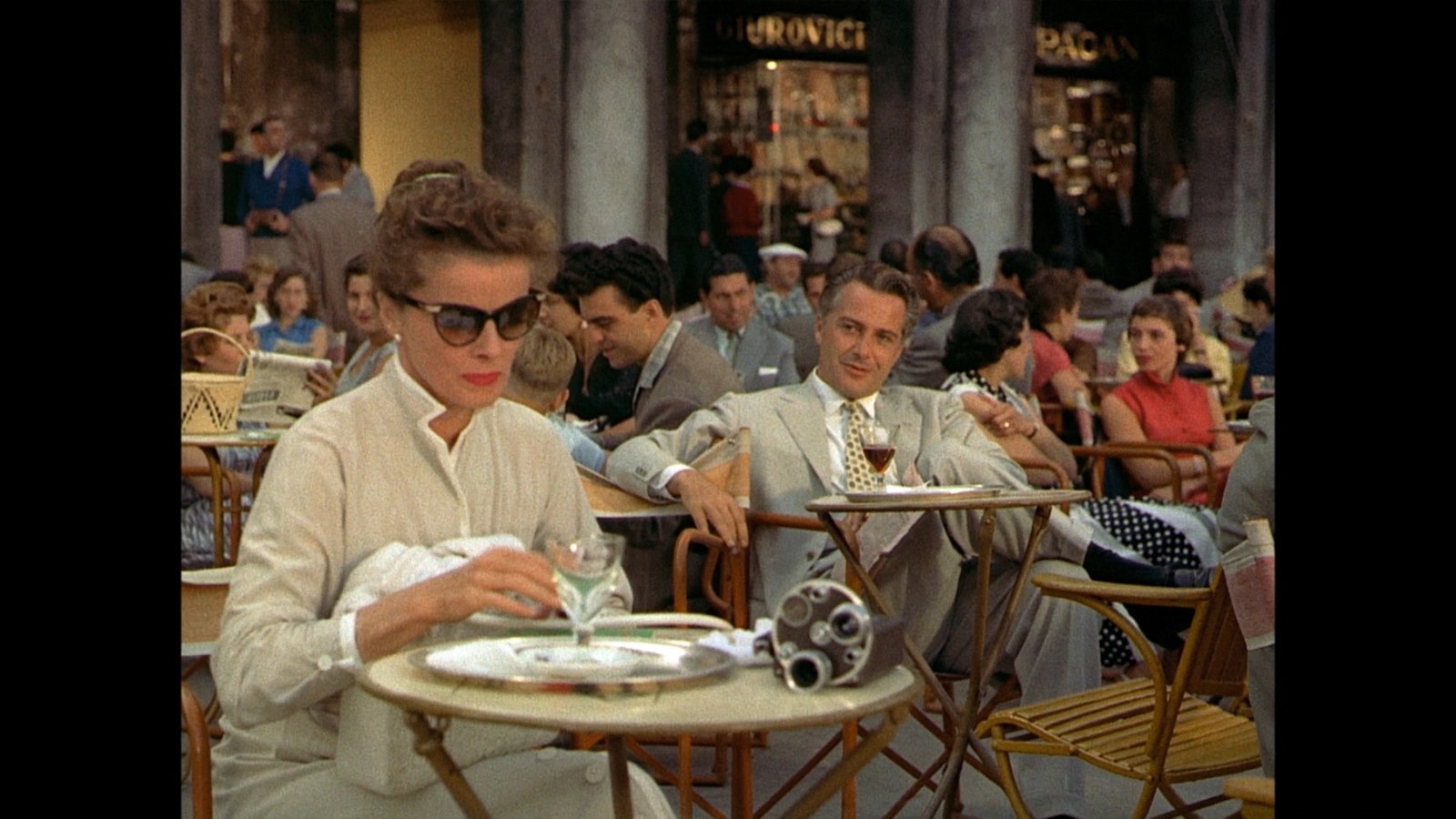 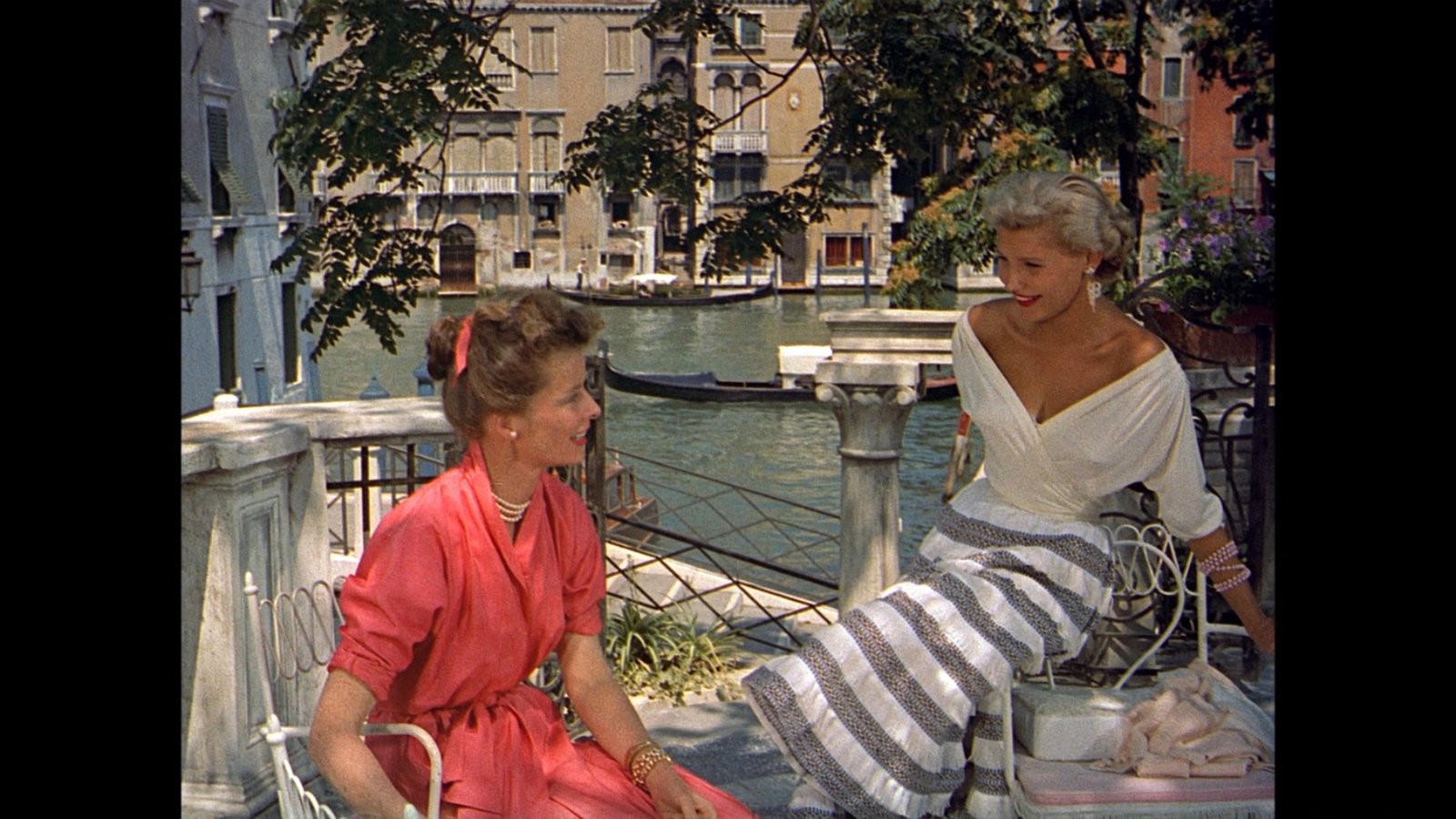 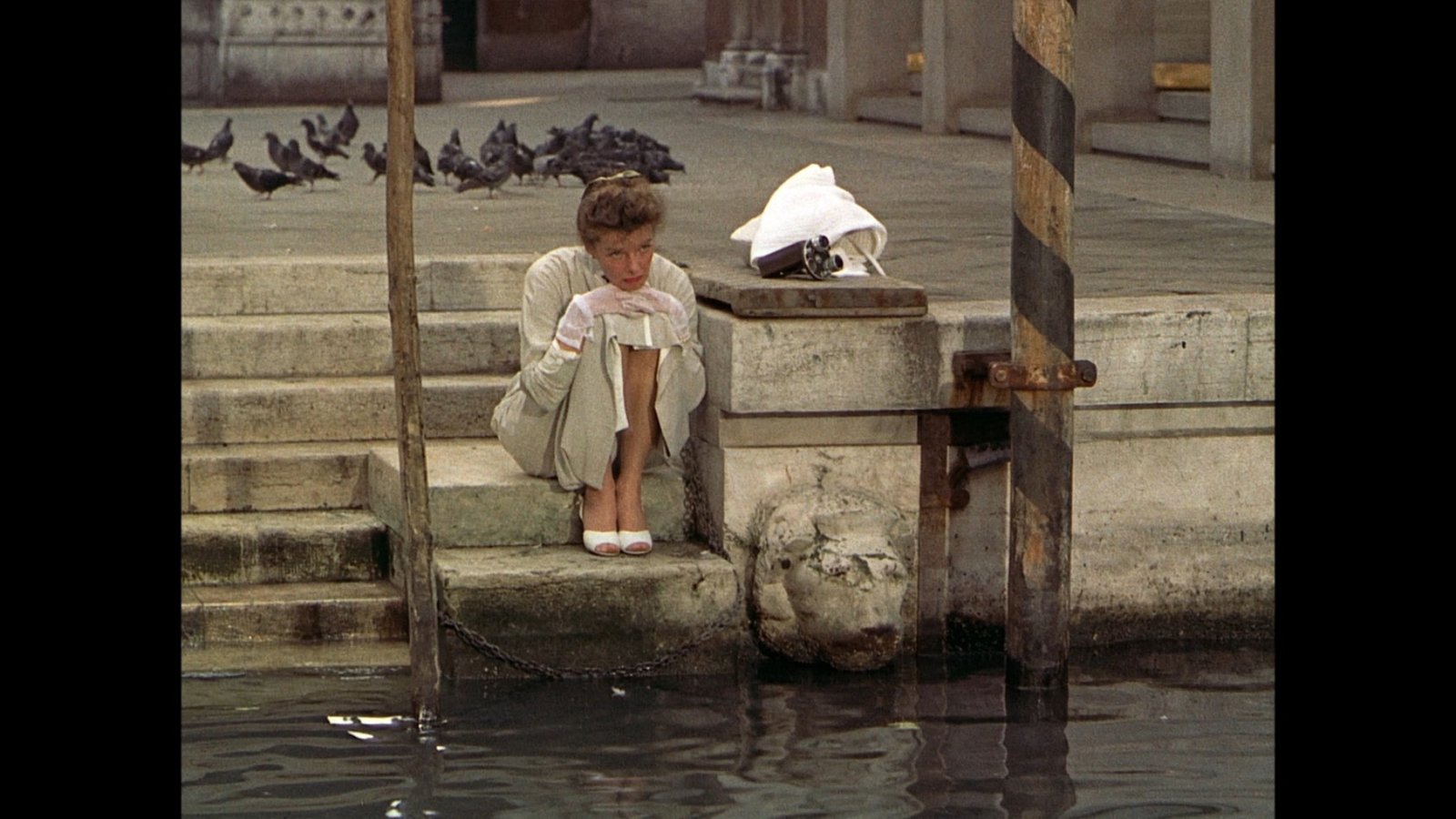 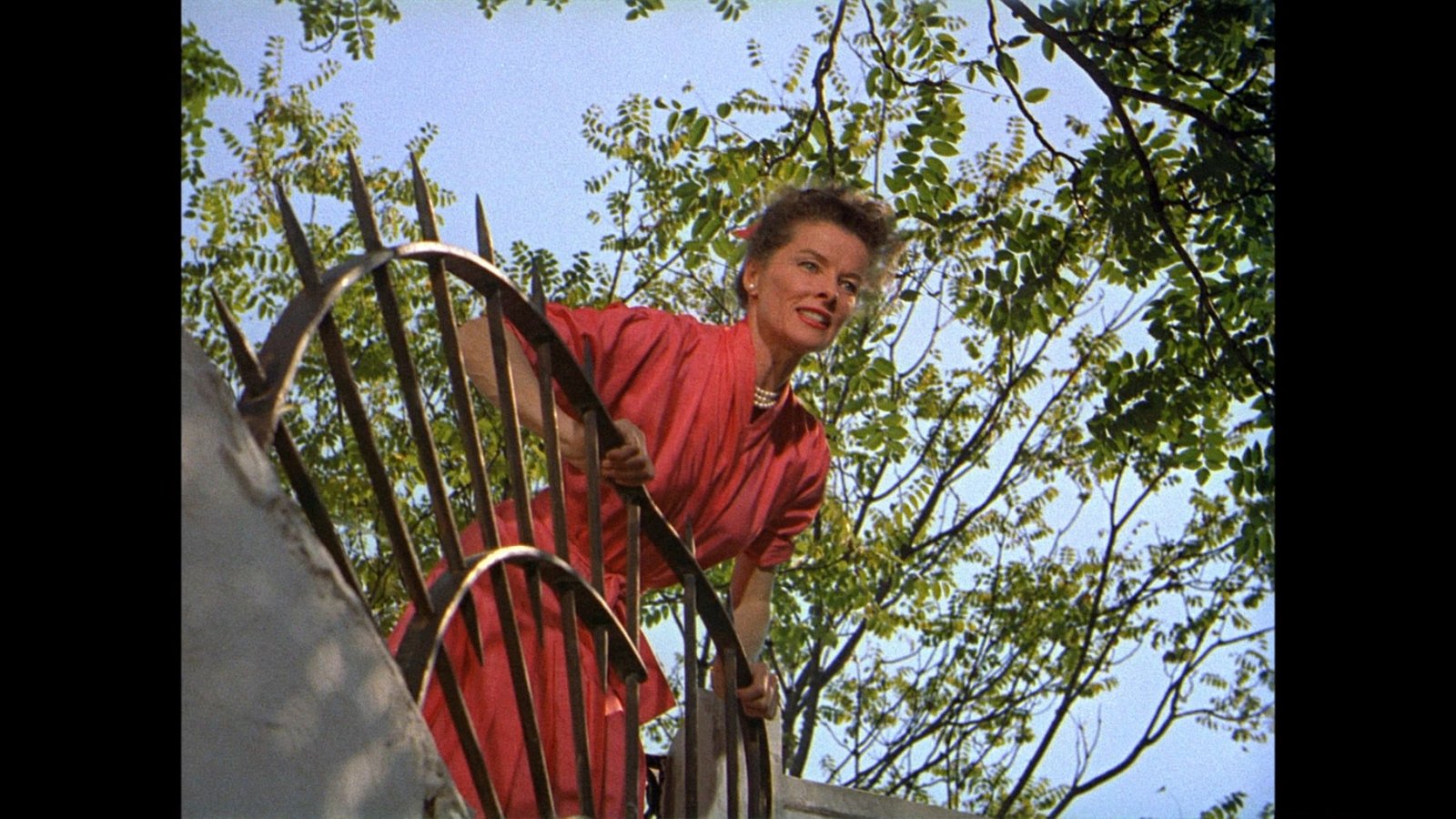 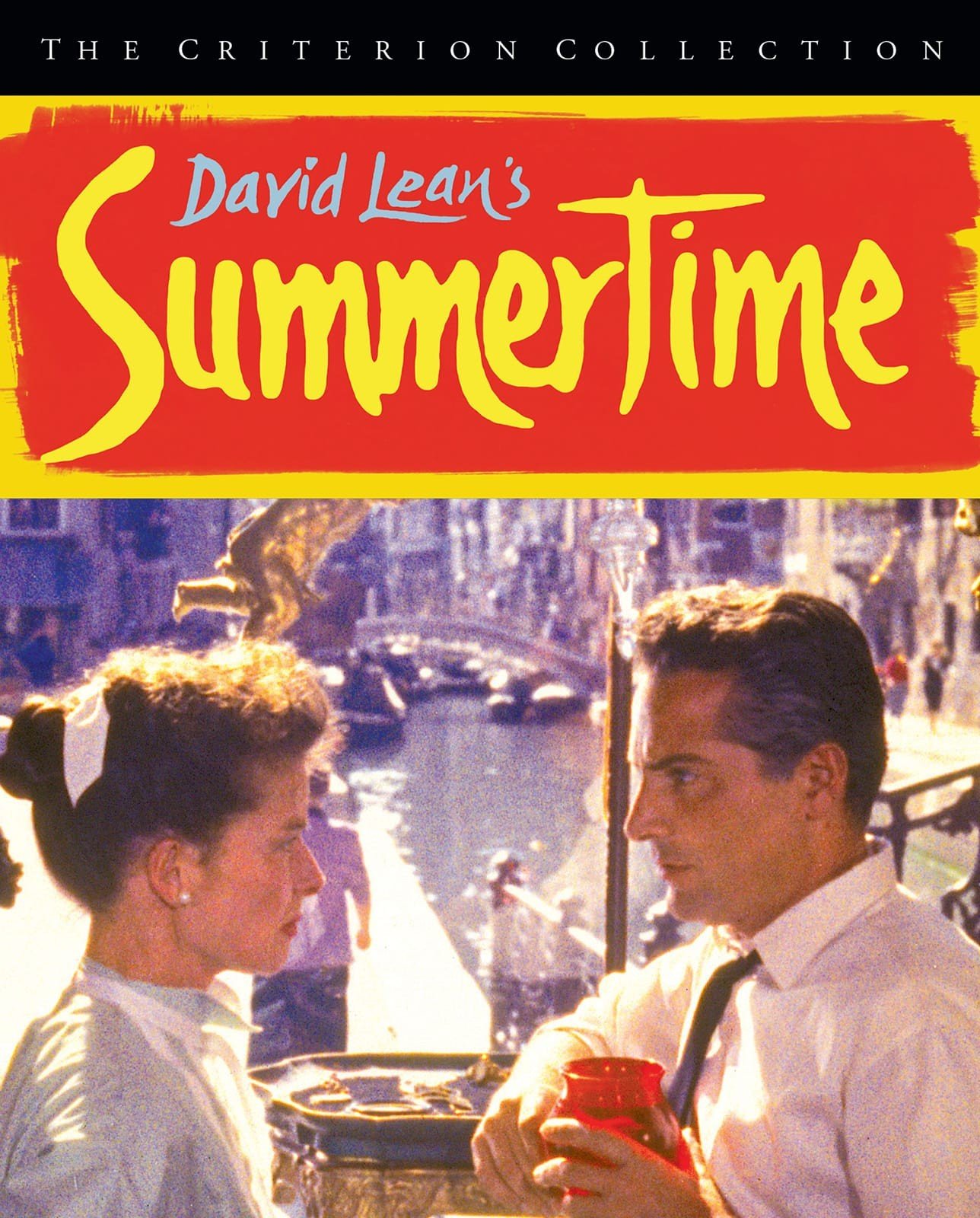 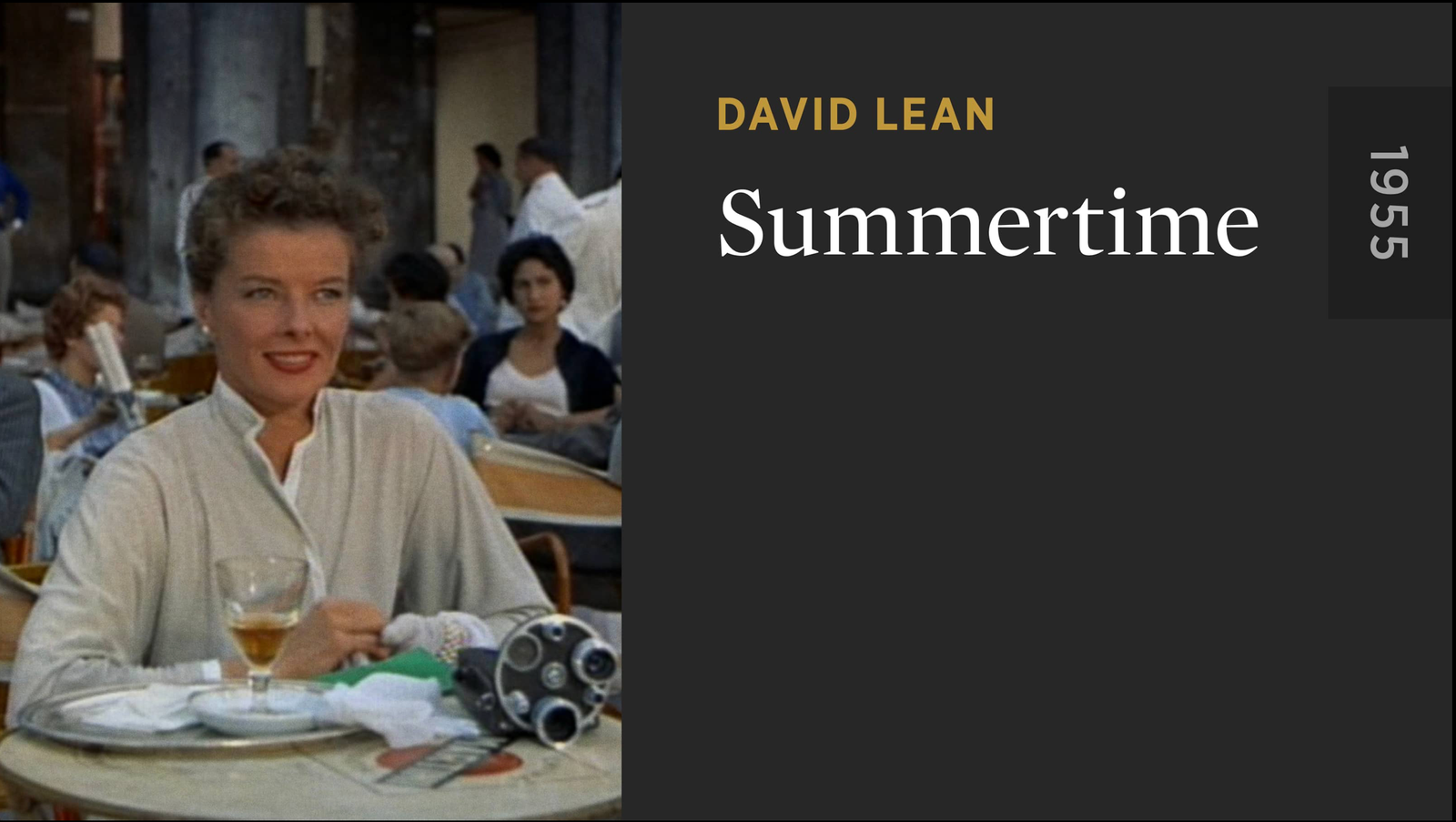 Jane Hudson, a middle-aged American Spinster, arrives in Venice for her first European holiday with the thought of romance in mind. In an attempt to throw off her loneliness, this private secretary from Akron, Ohio, armed with her guidbook, sets out to explore the romantically beautiful city. She roams the streets with her camera. At times she seeks the company of other American visitors; she strikes up an acquantance with a little street urchin.

When the owner of the pensione where Jane is staying, Signora Fiorina, suggest that Jane seeks male company, she scoffs. But later, when seated at a cafe in the Piazza San Marco, Jane soon leaves in a fluster caused by the stares of a middle-aged Italian gentleman seated at the next table. While sight-seeing the next day, she again meets the man, Renato Di Rossi, when she accidentally enters his antique shop.

Reno is attracted to her, and though at first she is schocked by his frank expectations, she is soon completely captivated. The spend a few idyllic days together basking in the romantic atmosphere of Venice. The Di Rossi tells her that he is married with several children. she is dismayed, knowing that the affair cannot end happily, and her conscience forces her to break off the relationship. As she leaves Venice, she waves a last desperate goodbye from the train to the disappearing figure of her lover.